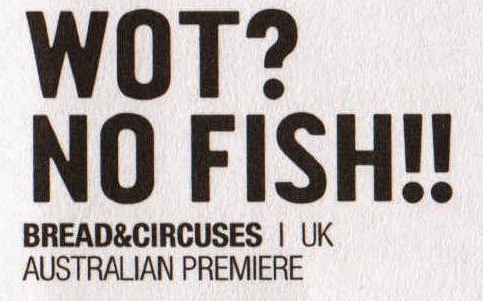 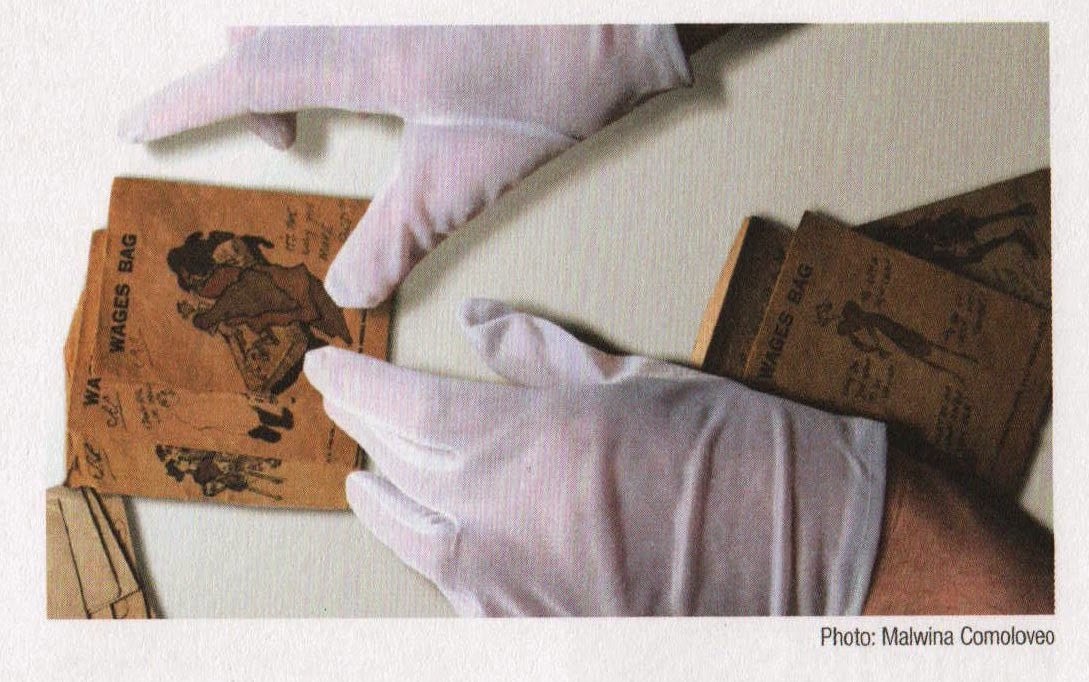 Story-telling par excellence.  The personal story of Danny Braverman’s discovery of his great-uncle’s private miniature sketches, recording his married life from 1926 to his wife’s death in 1982, is a gem in itself.

But Braverman’s collaboration with Nick Philippou has created a one-man play which need not die when Braverman reaches the stage in his life when he is no longer able to perform.  It is a script of a show-and-tell, a family slide show, which, if performed by a different actor playing the role of Danny Braverman, would still work theatrically.

We would still be drawn in by the passing around of gefilte fish (real food seems to becoming de rigeur on stage nowadays), to begin the argument (after we recognise the flavours of beetroot and horse radish in the sauce) about the minority Yids who insist boiling is best against the clear majority in favour of fried, at least in the East End of London.  Danny could not believe, as he has discovered while touring his story, that Americans do not fry, even though his own mother boiled while his father fried.  It seems that Jews love to argue!

And we would find ourselves engrossed in Danny’s showing us his great-uncle Ab’s drawings, becoming bit by bit more sophisticated, done on his weekly pay packets throughout his working life as a shoemaker.  Then in retirement he bought up a supply of pay packets, though no longer containing the ‘real money’ that people were paid in those days, to continue recording with a cartoonist’s sense of sometimes dark humour, his relationship with his wife and her sister, and his sons, one of whom would nowadays be diagnosed as autistic, while the other turned out to be gay when it was still an illegal condition.

Taking up the theme of the flavour of gefilte fish, Danny sees the sweet and sour, the light and the dark, as a natural reality of the Solomons’ marriage.  Love may seem to be threatened at times, but survives through economic troubles, social competition as wealthier Jews move upmarket, World War II when the Nazis could well have succeeded in invading the Jews’ safe haven in England, and having to place their younger son in a mental institution where he died after 16 years’ incarceration.  Ab’s final drawing, by now a tiny painting, was made as Celie’s cancer finally took her life.  Some 3000 small envelopes, mostly in shoe boxes, were preserved by his surviving son when Ab died only four years after the love of his life.

Great nephew Danny, already a successful theatre-in-education and community theatre maker – including directing the disability arts centre, The Orpheus Centre, from 2007 to 2011, and currently a lecturer in Applied Theatre at Goldsmiths, University of London – has created a work which is both a documentary at a personal level and a valuable illumination of history from the 1920s to the 1980s.  We are taken into his family’s daily life emotionally while simultaneously being allowed to stand outside, observing with enough objectivity to see the context.  This is achieved through the device of Danny’s telling his story of his discovery of his grand-uncle’s story.  He likens this structure to the double helix spiral of DNA.  And like DNA, it creates a living form, on stage before our very eyes.

Wot? No Fish!! is a remarkable achievement, and should not be missed – except that its Sydney Festival season is completely booked out, already.