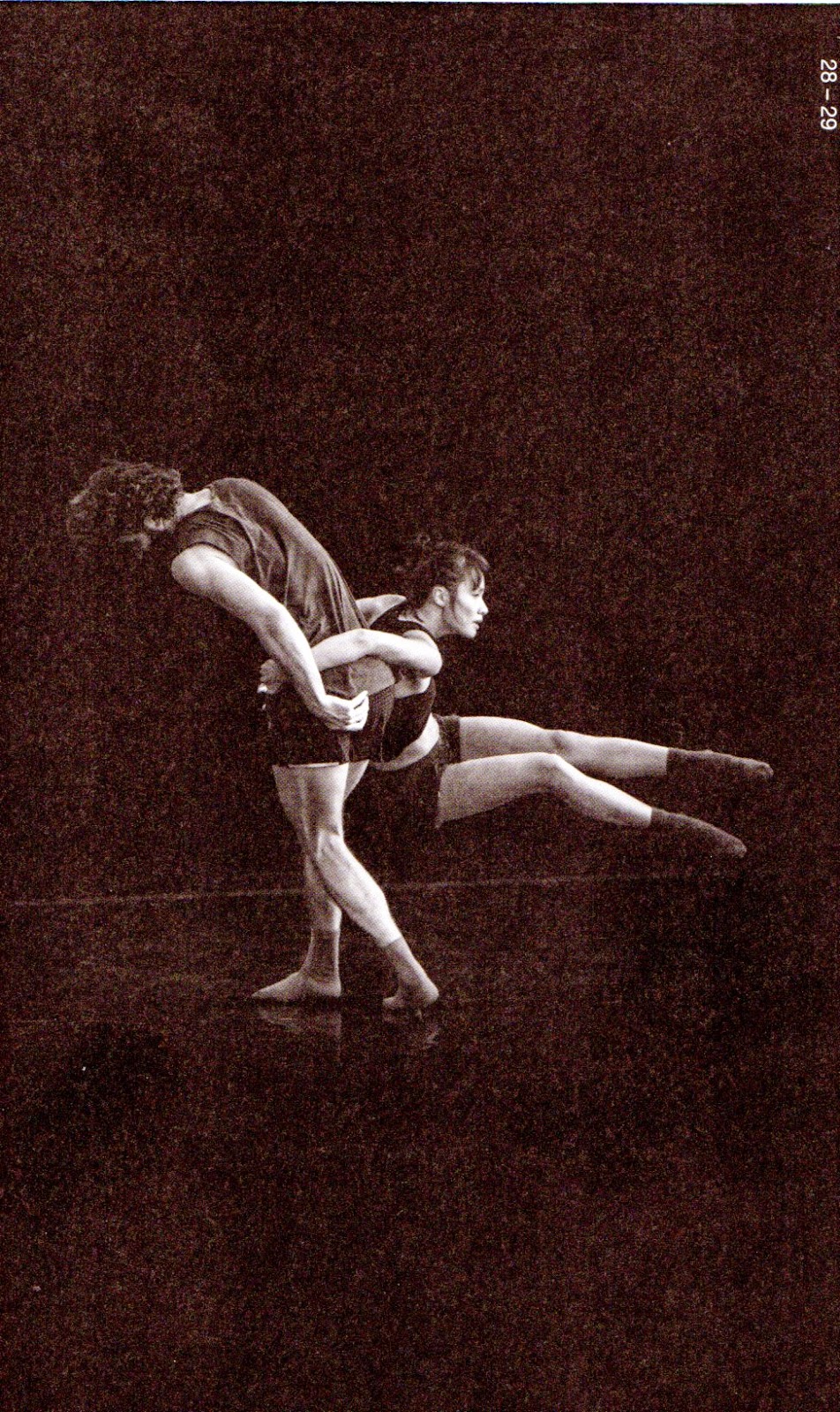 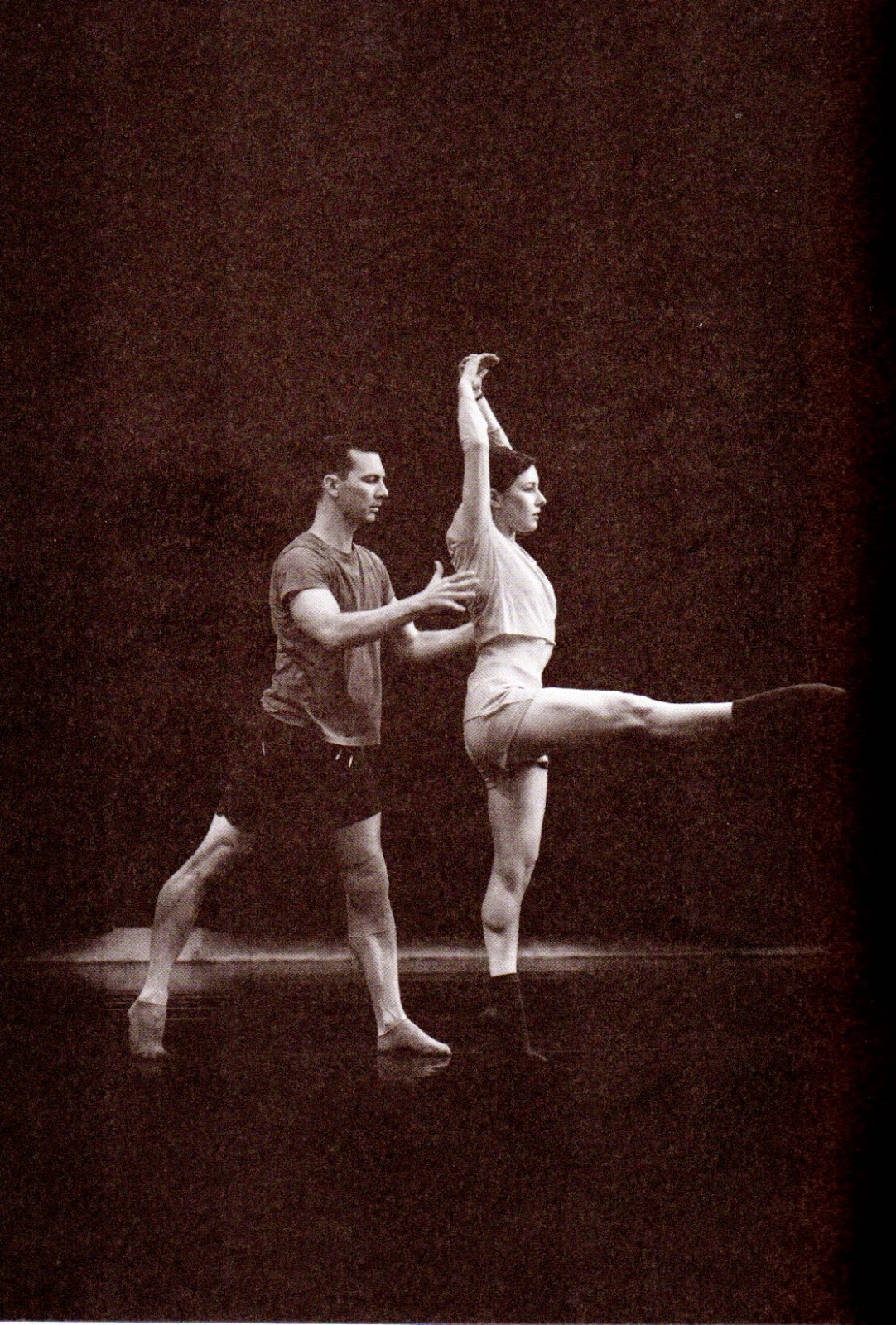 Quintett by William Forsythe and Frame of Mind by Rafael Bonachela.  Sydney Dance Company at Canberra Theatre, April 30 to May 2, 2015.

My interest in contemporary dance began with a couple of classes with NIDA’s Margaret Barr in the 1960s, and was strongly influenced by seeing Merce Cunningham, and though I can clearly see the link with both these works, I am qualified to make neither technical nor serious historical judgements.  My context for this show, given the overall title of Frame of Mind, is limited to what I saw, heard and felt in response.

Each work used music as the framework for the dance.  For Quintett this was a recording made by composer Gavin Bryars of a homeless man in London singing “Jesus’ Blood Never Failed Me Yet”.  The few lines of the old man’s voice was looped to be repeated throughout the performance with a backing of increasingly complex orchestration.  For Frame of Mind, the music (without words) was from the album by the composer Bryce Dessner called Aheym, recorded by Kronos Quartet.  ‘Aheym’ is Yiddish for ‘homeward’.

I thought Rafael Bonachela used his music more effectively than William Forsythe used his.  Both accompaniments  implied a dramatic structure.  In Quintett it was a gradual linear increase in intensity, as if the words of the old man’s song were looped in a tightening spiral.  But the dance of the young people seemed oblivious, as they endlessly played out their changing relationships, and the action stopped abruptly at no particular dramatic point.

Maybe that was the point, but for me it was an anti-climax – too cold emotionally for the feeling in the words and the orchestration.

Bonachela’s youngsters were also playing out their relationships, but there were times of warmth, of harmony, against times of threat, consistent with the music, ending in a sense of disaster from which togetherness might never come through.

Though this sounds a more conventional idea, the dance was never sentimental or ‘tragic Romantic’.  The strength of feeling was real, at least for me, as against a distant coolness in Quintett.

But maybe Merce Cunningham can be given the last word, in this ABC report:

“He started choreographing in 1944, and went on to establish his own company, one which did away with the idea that you dance to the music. In his world you dance with the music. Under the Cunningham philosophy, the two elements are created separately and only come together on the night, in a kind of co-existence but not co-dependency.”
[ http://www.abc.net.au/radionational/programs/artworks/merce-cunningham/3218088 ]

I thought the quality and the originality of the choreography and performance was excellent and equally good in both works.  Maybe Frame of Mind was with the music, but leaning a little more to the music; but I’m not sure I can say that Quintett was really with or to the music.

But don’t mind me too much.  Two of Margaret Barr’s classes told me that I’d never be dancer; just a critic. 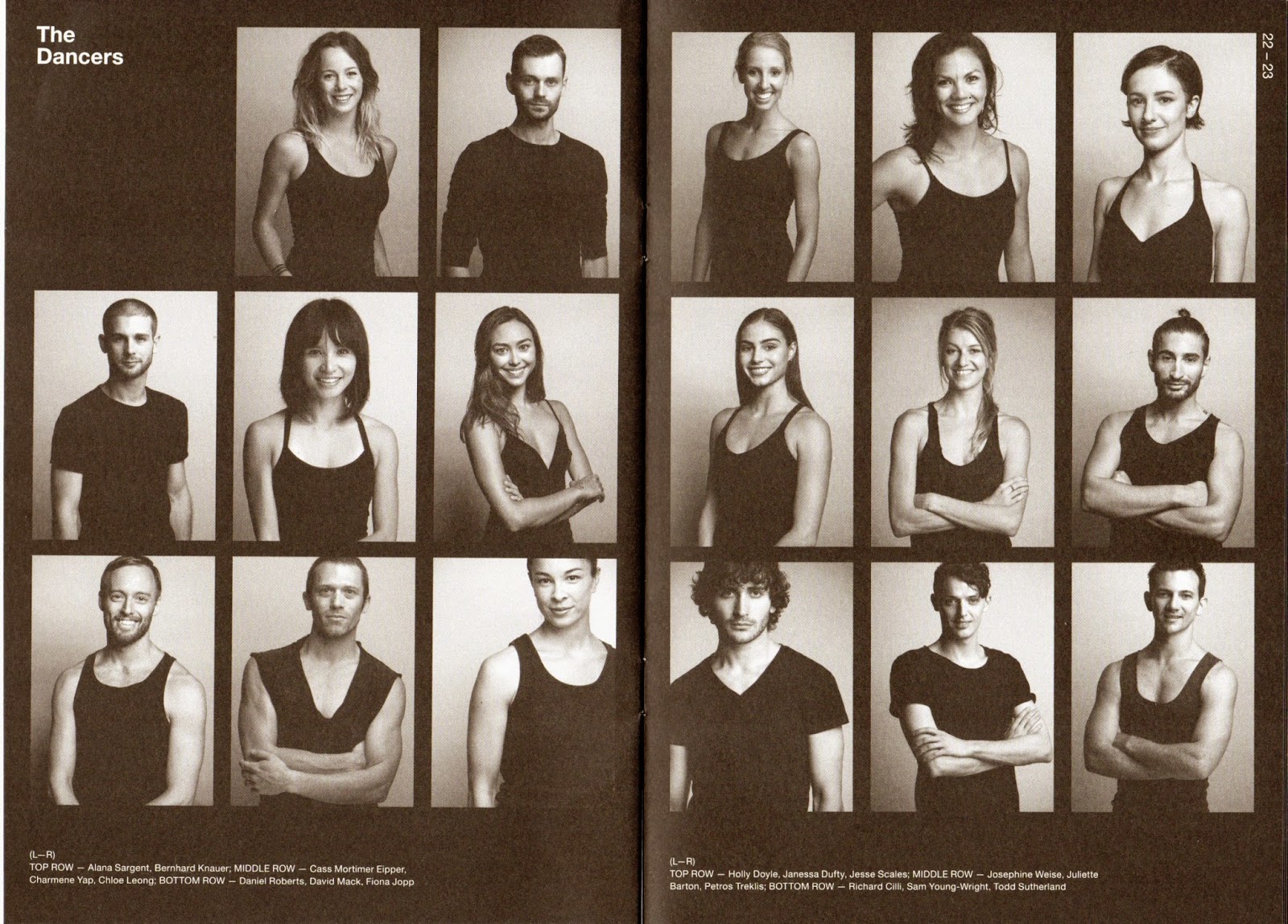