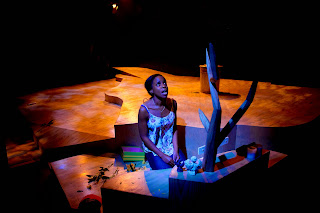 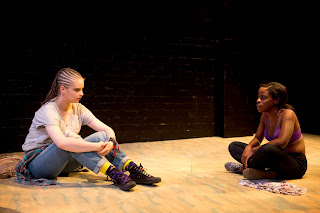 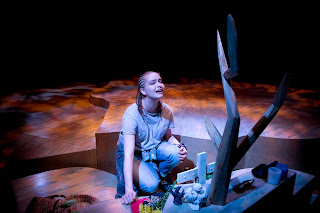 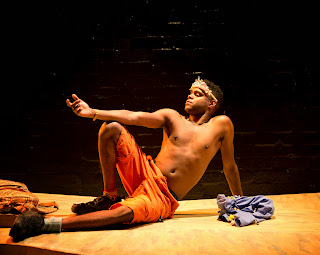 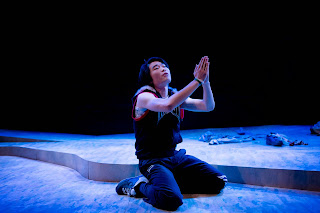 Reviewed by Frank McKone
May 12

The OZLotto ad on the back page of MX, the free upbeat paper which everyone reads on the trains in Sydney, ends with the injunction “Have fun and play responsibly”.

To get a feel for the MX idea of attraction for today’s youth, the front page is pictured large with a furious shot from Mad Max: Fury Road (“The wait is over”); and writ large with the serious budget news headlined “Say cheese, Joe.  No attention deficit disorder, despite selfie” with details of how Anika Buining, 16, “ sidled up beside the Federal Treasurer in the middle of his press conference on the steps of Parliament House this morning and asked for a selfie, to which he replied ‘Sure’.  ‘I don’t want to feel like Kevin Rudd’ the Treasurer joked to reporters, while insisting the photo opportunity was not a setup”.

Inside, MX Talk is about questions like: “My girlfriend and I broke up a couple of months ago, I want to be amicable but she won’t acknowledge me whatsoever.  It really hurts me a lot and I feel she doesn’t care!  What should I do?”

LeaverHerAlone replies “Contrary to what you might think, she doesn’t owe you friendship.  If you keep pestering her, she won’t be able to get over the relationship.  Leave her alone, she obviously doesn’t want to talk to you.”  MovingOn says “Chances are she is just moving on with her life and finding her own [way] again, she probably doesn’t mean to make you feel left behind.” [Quotes include original punctuation and apparently missing word.]

Viewing Samson from the distant realm in which live, I needed the MX experience to remind me what it is like to be a teenager on the cusp of adulthood.  Samson does not appear in his play – only his memorial, “down at the creek” on the edge of the tiny Downstairs stage at the feet of the audience in Row A.  Just as the small-town teenagers – Essie, Beth (both in love with or loved by Samson), and rival Sid, with recent arrival “Rabbit” – are seeking love, death undermines their chance for fun.  They lose touch with how to play responsibly.

It’s a short hour and fifteen minutes from dysfunction to some kind of hopeful acceptance and resolution – moving on – in this cleverly written play, for which Julia-Rose Lewis received the 2014 Philip Parsons Fellowship (noted on this blog November 30).

This is a young playwright writing for young actors.  Ashleigh Cummings (Essie), Benjamin Creek (“Rabbit” whose real name is never revealed), Belinda Jombwe (Beth) and Charles Wu (Sid) are an interesting cast, not only for the excellent quality of their acting but because they represent visually four different ethnic backgrounds: Anglo, Aboriginal, African and Singapore Chinese.  My point in mentioning this is that the script could have been played by any mix or lack of mix of young people from any of the enormous multicultural range which is the norm in Australia today.

The troubles and needs of 15 to 19 years olds are universal, and Julia-Rose Lewis captures the essence of their concerns.  The stories of the death of Samson, involving a rope, a fall and drowning in the creek, and of Rabbit’s sister in a house fire, only gradually become clear as the rapid bits of dialogue of the young are put together like the pieces of a complex jigsaw.  The avoidance of truths leads to a climactic level of conflict until at least some degree of an adult sense of responsibility begins to filter through.

Julia-Rose Lewis is already building a career and I hope to see much more of her work in the future.