Monologues at the Q Theatre

The Q Theatre in Queanbeyan has, for the past 7 weeks, been streaming a new monologue each Wednesday.  The program is called ‘Stripped’ and it features local actors on a bare, dimly-lit stage in a telling moment from a series of very different plays. 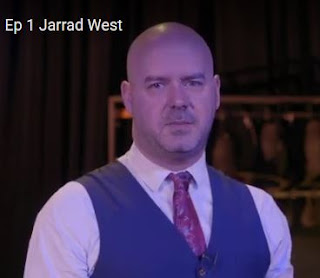 It started with Jarrad West who performed his monologue from ‘The Normal Heart’ by Larry Kramer, a largely autobiographical play that focuses on the rise of the HIV/AIDS crisis in New York City between 1981 and 1984, as seen through the eyes of writer/activist Ned Weeks, the gay founder of a prominent HIV advocacy group.  Jarrad performed the role memorably in a production of the play here in 2016.  His playing of the monologue was just as strong and passionate as it was in 2016. 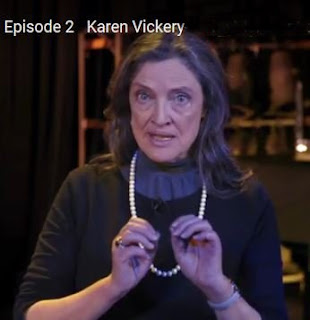 Karen Vickery gave us Portia’s ‘I Pray You Tarry’ monologue from Act 3 Scene 2 of ‘The Merchant of Venice’.  Her quiet, measured performance cleverly showed the powerful emotions simmering underneath the words.  It was very well done. 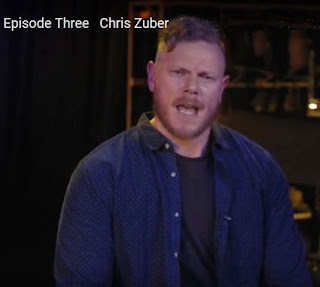 Chris Zuber, a versatile actor/director here in Canberra, performed a monologue from Andrew Bovell’s ‘Things I Know to Be True’.  This moment of discovery about the love of a son for his father was movingly performed at a nice pace and with just the right level of emotion. 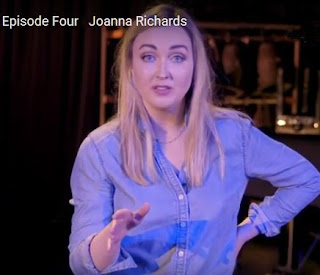 Next up was Joanna Richards who performed a piece from the 2006 play ‘Rabbit’ by Nina Raine.  She gave us an immediate sense of a birthday girl seemingly brimming with confidence but actually hiding behind a facade.  It was an impressive performance showing both sides of this young woman. 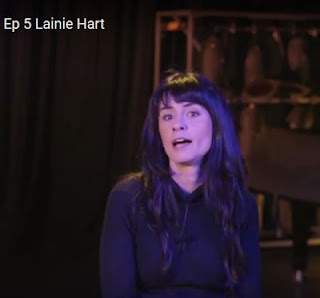 Recently on stage at Canberra REP in Joe Orton’s ;What The Butler Saw’, Lainie Hart showed us, with her monologue from ‘Survival’ by Allee Richards, why she is so sought after for leading roles in this town.  Her ability to get inside a character and live it is very much on display here in her portrayal of this troubled young woman swinging between bravado and pain. 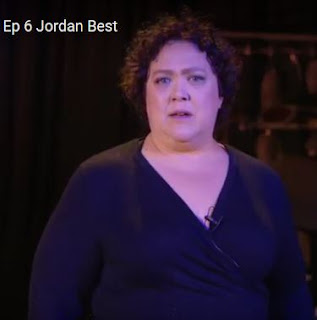 Jordan Best performed a monologue by the character Blanche Dubois from Tennessee Williams’ ‘A Streetcar Named Desire’.  Her performance was compelling and made me wish I had seen her in the play when she performed it here some years ago. 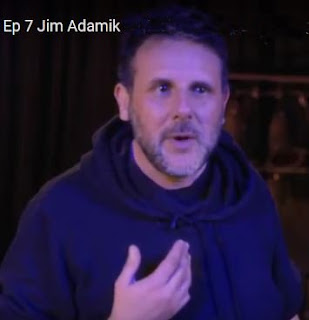 In the final monologue of the series, Jim Adamik gave us the ‘Love’ monologue by Benedick from Act 2 Scene 3 of Shakespeare’s ‘Much Ado About Nothing’.  He gave a memorable performance in this role in a Canberra REP production back in 2015 and is just as powerful here working skilfully to the camera.

I would have preferred that the monologues were filmed with one camera instead of two.  The constant changing of angles worked against the performances.  Nevertheless it’s pleasing to see that a recording has been made of these fine actors’ work.