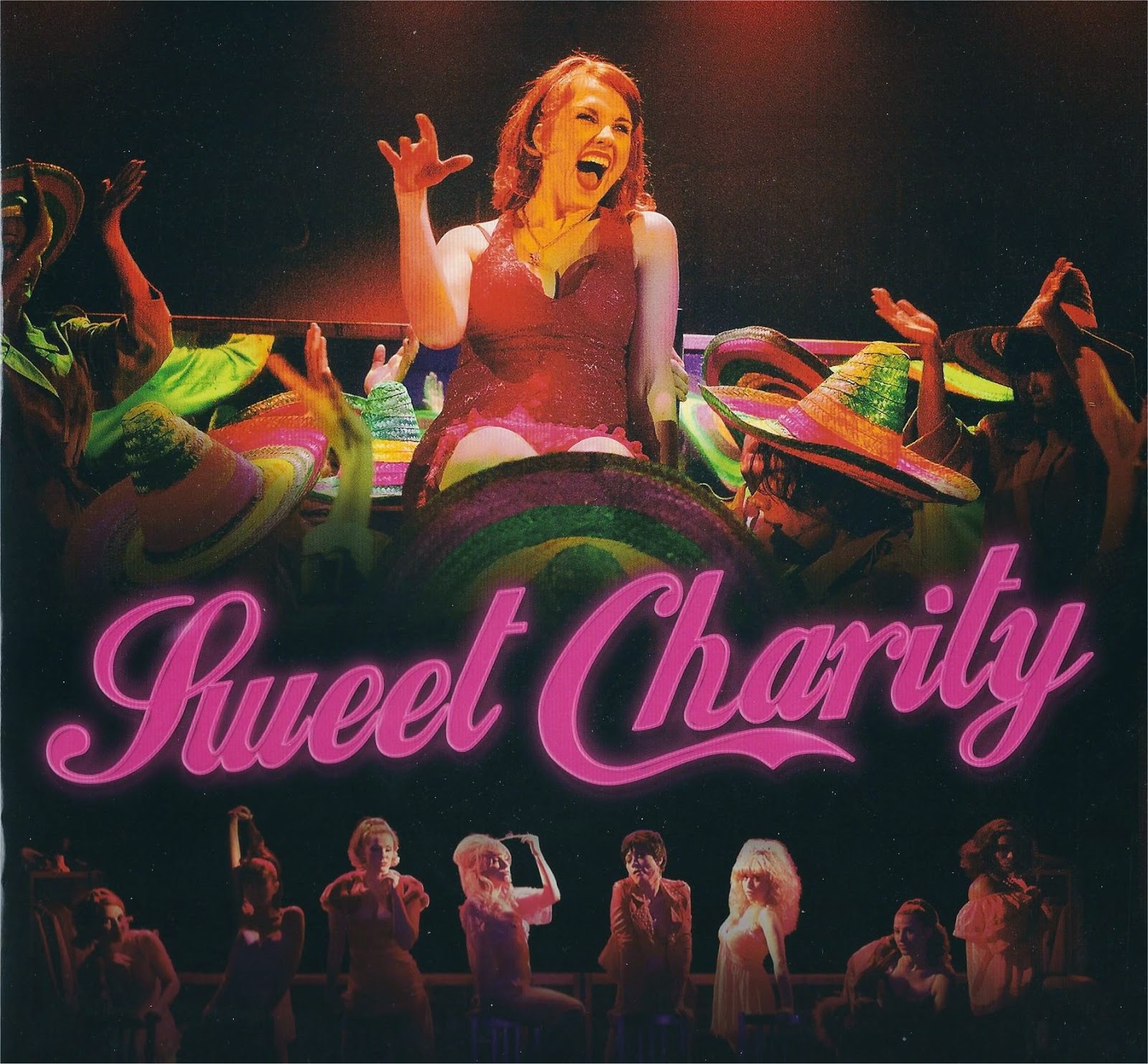 Who would have expected this very much of its time 1966 musical to be dusted off and given a snazzy new production while respecting the original material?  A huge success with critics and audiences alike at the Hayes Theatre in Sydney last year, the production won several Helpmann awards, too.

‘Sweet Charity’, based on Fellini’s 1950s movie, ‘Nights Of Cabiria’, tells the story of a New York dance hall hostess who is unlucky in love but forever optimistic.  I doubt there are still dance halls where you can hire a girl just to dance with you, so the show probably can’t be updated.  This production celebrates the morals and manners of people in the 1960s but gives it a flashy, modern, fast-moving production with a small cast playing multiple roles.  The book by Neil Simon is very worldly and funny but with a sadness under the surface that is very real.

Verity Hunt-Ballard as Charity Hope Valentine is a revelation.  This is a formidably large role for any actress and the star of the show has the singing, dancing and acting ability as well as the charisma to bring it off.  Her soulful interpretation of the song, ‘Where Am I Going?’, is the best version I’ve ever heard.  Whereas both Gwen Verdon in the stage original and  Shirley MacLaine in the movie played the role as a sweet but dim-witted girl, Ms Hunt-Ballard plays Charity as a woman who is basically intelligent enough but hasn’t had the education to get anywhere in the world.  This gives her performance a reality that is ultimately quite moving.

Martin Crewes plays three roles – sleazy boyfriend, Charlie, sophisticated Italian movie star, Vittorio, as well as the nerdy Oscar.  He makes each one so different that it’s amazing to think it’s the same actor.  He sings strongly and with great emotion.  Debora Krizak scores as Charity’s best friend, Nickie, and also plays the smaller role of Ursula, the spoilt girlfriend of the Italian movie star.  Her comic timing is excellent as is her singing and dancing.  Everyone in the cast are working at the top of their game.

The clever set by Owen Phillips with its moveable mirrors works sensationally well.  Some of the most atmospheric lighting I’ve seen in ages was designed by Ross Graham.  Musical direction by Andrew Worboys is superb and the band plays the score with a heavier rock sound than the original, which works very well.  The sound was a bit loud on opening night but hopefully that has settled down quickly.

Director, Dean Bryant, has given us an imaginative show that is totally satisfying.  The in-depth character work is especially notable and the decision to have the cast play multiple roles makes it more viable in this era of higher running costs.  This is arguably the way forward for some of these older but still worthwhile shows done traditionally with large casts.  Anyway, just go to this and enjoy it.  You’ll have a great time!