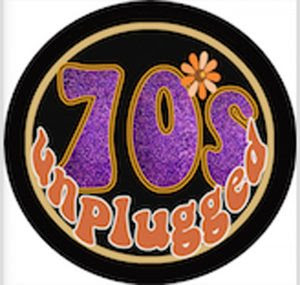 Songs of The Seventies – Stephen Fisher-King.  Morning Melodies at the Queanbeyan Bicentennial Hall, Wednesday August 14, 2019, 10.30am

Stephen Fisher-King has suitably maintained the mood of Morning Melodies, attracting a reasonable crowd on a day when it was still reading only 5 degrees as I drove home at midday.  To warm us up he began by making us laugh.  He said he could see we were all ‘blondes’.  Like the rest of us with hearing aids, I knew he really meant we were “silver-grey”, but being blondes made us all feel that much younger.

From John Denver via Olivia Newton-John and Don Maclean to Leonard Cohen, and several others in between, we were given a taster of the full-length show at 8 pm in the evening: The 70’s Unplugged.

The performance was an effective ensemble of three: Fisher-King as the central singer, guitarist and even mouth-organist, accompanied by and often passing the lead over to Di Solomon for solo songs, on guitar and piano; and to Greg Hooper on piano.

Part of the fun became a competition as to how many awards each of them had obtained over their careers, especially in club entertainment.  I think Di won when she claimed 400!

Although the intention, suited to this occasion, was to remain upbeat and light, I thought Di’s renditions of the women singers had often a quieter strength (as did her ‘ABC News” including when women attained equal pay in 1971 – I heard someone comment “We haven’t got it yet”).

I felt too that Stephen’s When the Music Died, and the Leonard Cohen Hallelujah (just the first four verses) sung as a duet for the encore were thoughtful arrangements and sung especially sincerely.

But for me the most powerful performance was Stephen singing The Streets of London, after asking us if anyone knew the name of the singer-songwriter Ralph McTell.  I think no-one did, but we all remembered that sad observation:

“Have you seen the old man in the closed down market
Picking up the papers with his worn out shoes
In his eyes you see no pride and hanging loosely at his side
Yesterday’s paper, telling yesterday’s news.”

As Stephen said, growing old (at only 55 he claimed) and realising that the young carry on their lives in their own new ways, is the way life goes –

“So how can you tell me you're lonely
And say for you that the sun don't shine
Let me take you by the hand and lead you through the streets of London
I'll show you something to make you change your mind.”

So thank you, Stephen Fisher-King, for making this moment special. 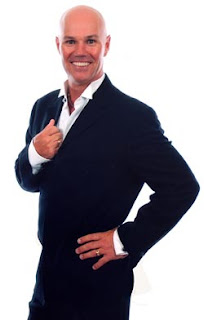