Everybody likes a good story.  In ‘FLAK’ you get five good stories told by a masterful story teller, Michael Veitch.  His self-confessed lifelong obsession with Second World War aircraft led him to the stories of the men who flew them.  From interviews with these surviving airmen, he presents five harrowing incidents as they were related to him. 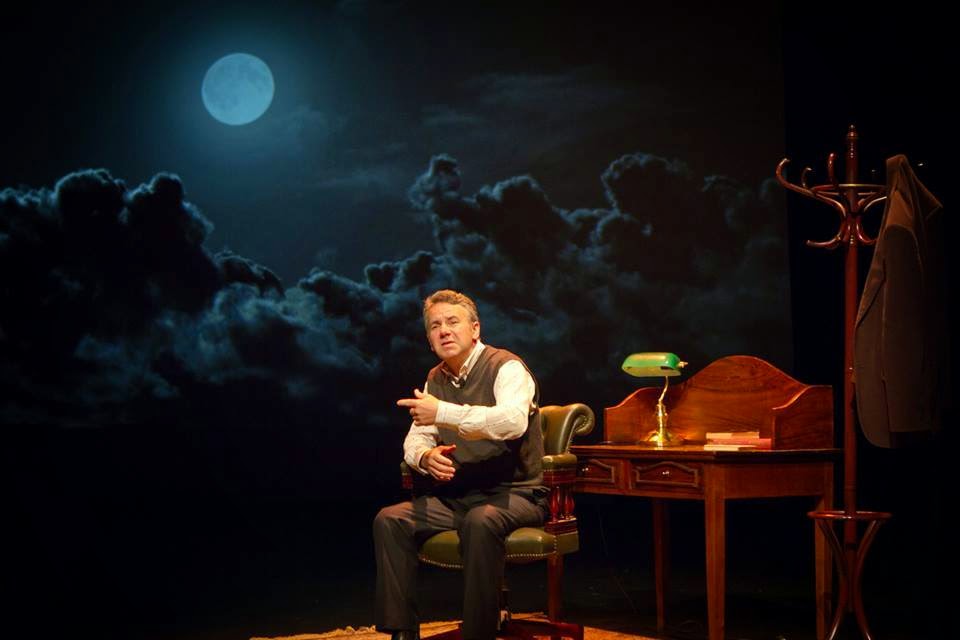 On a thoughtfully designed set by Helen Ellis with exactly the type of furniture you would expect to find in these men’s homes, Michael Veitch plays each man as though we were visiting them ourselves.  Although the men are much older than him, his characterizations are quite extraordinary.  He seems to become each one physically as well as vocally.  The stories are fascinating as well as frightening, laced with flashes of black humour and moments of unexpected compassion for the enemy they fought against.  Hanging over every story is a sense of the shocking waste of humanity in war.  The overall effect is very moving. 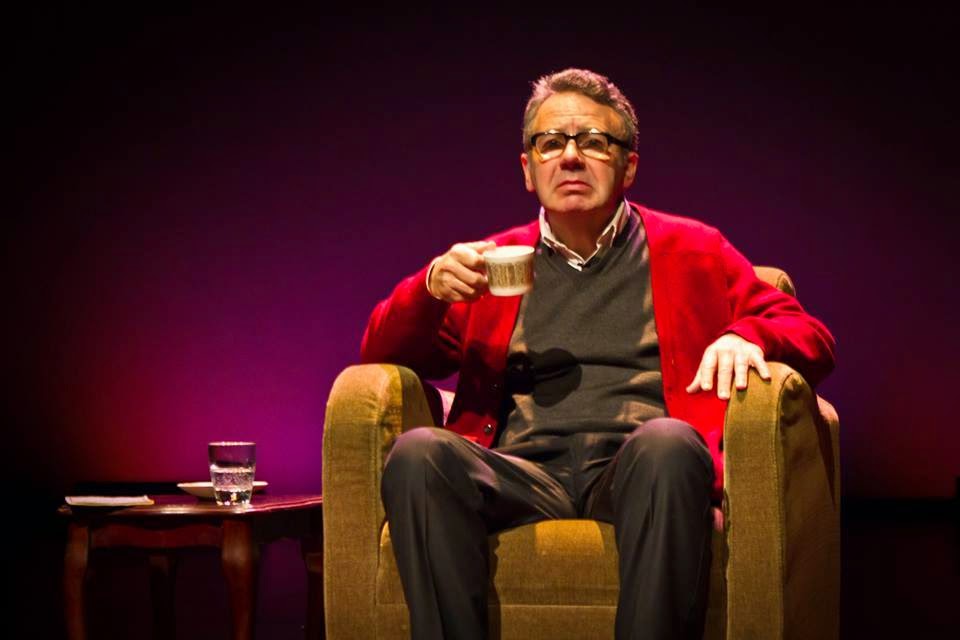 Another dimension to the show is added when Michael Veitch steps out of character and talks directly to the audience about how his interest in these stories came about.  While he jokes about his obsession as a child with aircraft from that era, it becomes clear to us that without that obsession, many of these brave airmen’s stories would not have been told.  While we knew about the marvellous design of Britain’s Spitfire aircraft, Michael Veitch presents details of other aircraft these men had to fly that could only be described as lemons with wings. This section is one of the highlights of the show.

The lighting design by Michael Brasser and the excellent projections of well-chosen photographs add a haunting atmosphere to the stories.  The subtle sound effects of droning aircraft were also well done.

At a time when our war history is uppermost in our thoughts, this is a memorable, entertaining and moving production from Michael Veitch.  Don’t miss it!

Posted by Canberra Critics Circle at 10:22 AM