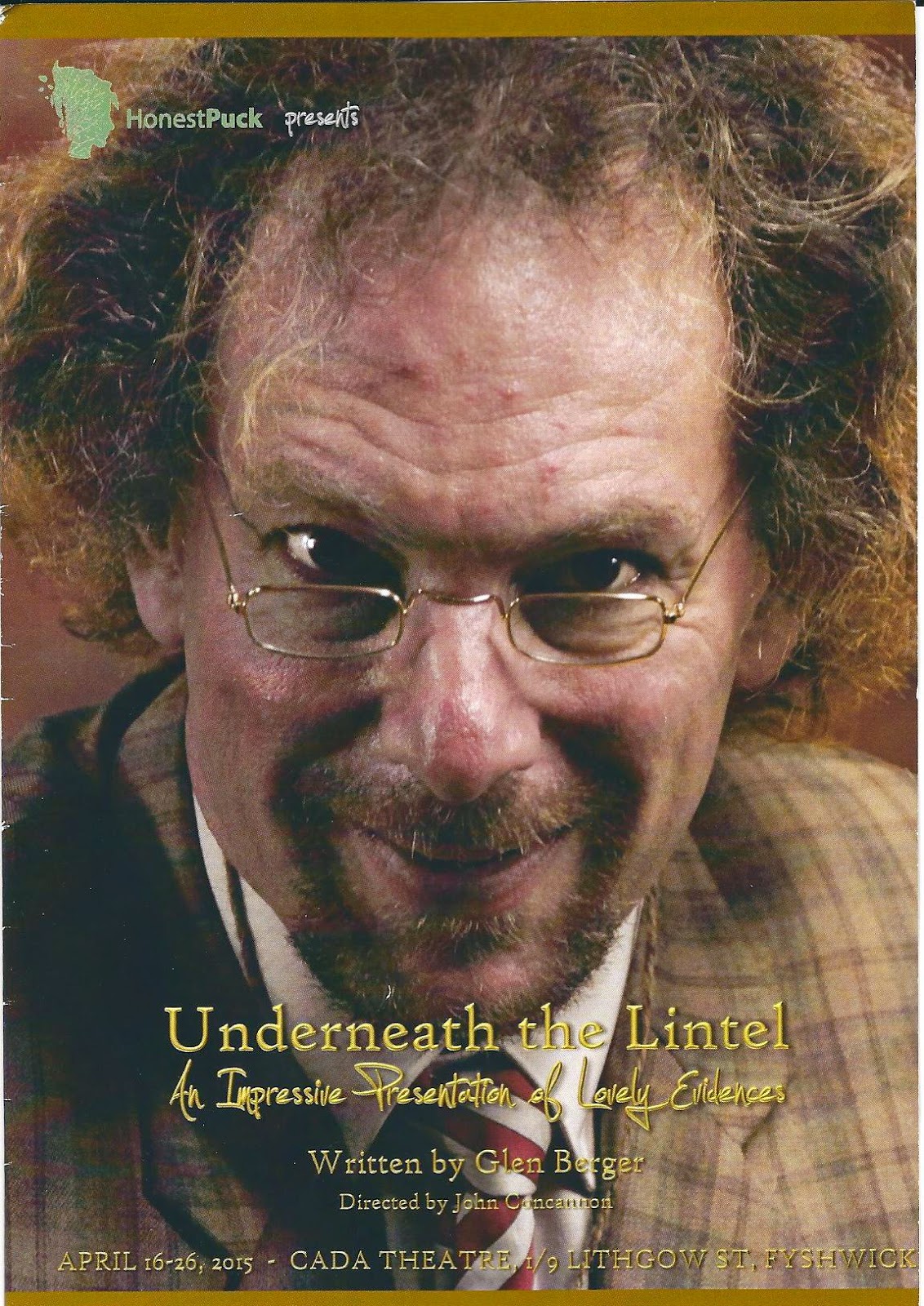 ‘Underneath the Lintel’ comes to us with quite a track record, having played Off-Broadway in New York in 2001 for over 450 performances and winning a swag of awards.  It’s an impressive play that you must see.

An obsessed Dutch librarian investigates why a library book has suddenly been returned over a century since being borrowed.  We are drawn into his obsession, too, and are soon on the edge of our seats wanting to know the answer.

The librarian – the only character in the play - is played by James Scott in a bravura performance that is funny, quirky, intense and ultimately moving.  Addressing and involving the audience throughout the play, James Scott gives a reality to this character that is quite remarkable.
The set, designed by Kate Llewellyn, is a wonderful jumble of a living room that seems exactly what you’d expect for such an obsessive person.  The lighting and sound design by Ryan Pemberton is exceptional, especially a moment where the librarian’s hands need to be accurately lit. 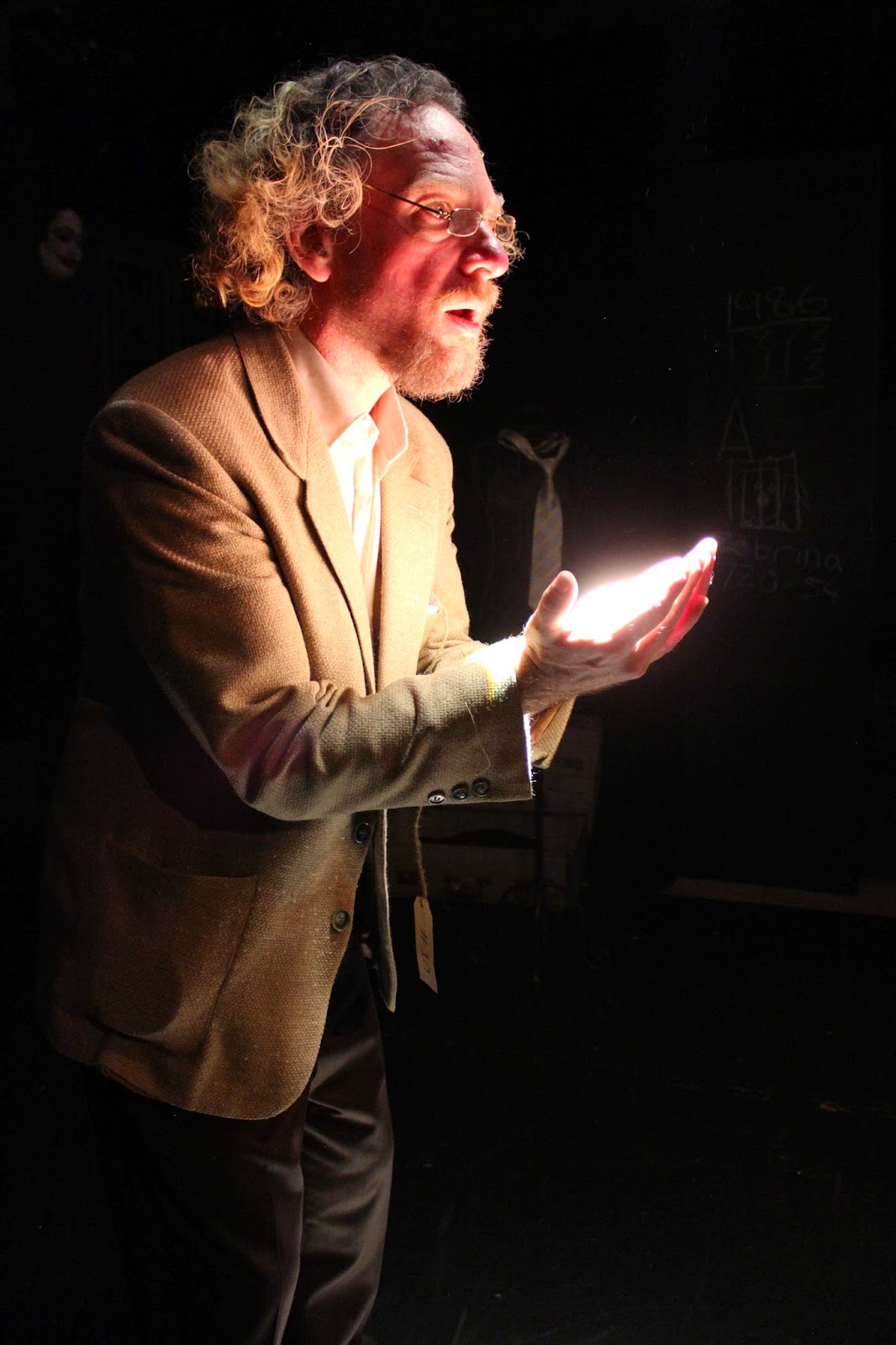 The witty, literate script by Glen Berger is a feast for the ears and entertains us from start to finish.  How quickly we become obsessed by the mystery is all due to his masterful writing.  He knows how to grip an audience and not let go.

John Concannon, the director, has done excellent work in all aspects of this production.  Honest Puck Theatre is Canberra’s newest professional theatre company.  ‘Underneath The Lintel’ is an excellent choice for a first show.