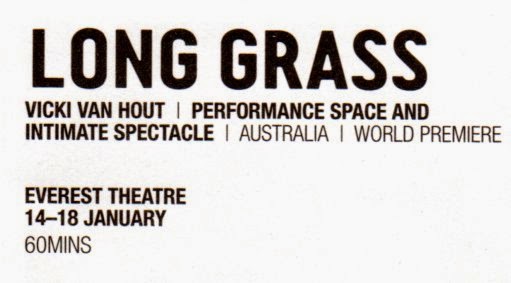 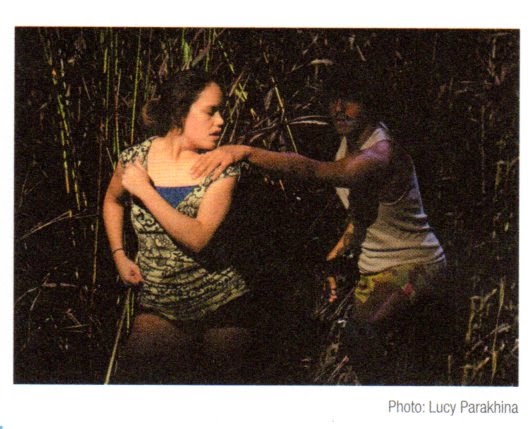 Vicki Van Hout’s choreography and the quality of the dance work by the five performers – Katina Olsen, Taree Sansbury, Caleena Sansbury, Thomas ES Kelly and Darren Edwards – is quite extraordinary.  Their characters are modern Aboriginal people, with all their day-to-day ironic body and vocal language in the seemingly ‘off-stage’ moments, between stunning representational imagery of all the phases of life on the edges of official society.

About 2% of Darwin’s people are homeless.  Most are camped in the “Long Grass” where we see a simple plot played out: a woman takes sick and dies.  Who is she?

Dysfunction, cultural and family breakdown, alcohol, violence and inevitable almost unnoticed death are danced into our consciousness, supported by live dialogue and sound effects, in what seems to me to be an entirely original form.

There is no Martha Graham behind this “modern dance”.  There surely are elements of Larrakia traditional dance in the amazing flexibility, mimetic qualities, physical balance and strength in stillness, but neither is this “traditional dance” for these people struggling to survive in the long grass.

This dance is new.

Seeking comparisons, I looked to Bangarra.  However true to his culture, there is still some Martha Graham in Stephen Page’s work, though recent choreography by Frances Rings in Terrain shows a similar originality to Van Hout’s work (though on a more poetic theme).

I think the new development is terrific to see – Indigenous culture is breaking out all over.  No longer is there an assumed ‘traditional’ form of expression giving the impression to ‘white’ society that Aboriginals are all the same.  As it was in the past when 600 languages were spread across Australia, Long Grass is modern Larrakia culture in dance from Darwin, different from but equal to modern Murri culture from the Brisbane-based Page family, or Frances Rings’ modern Kokatha culture from Adelaide.

Long Grass is both tragic for its story and exciting for its art, and I hope to see more work from the Performance Space and Intimate Spectacle in the future. 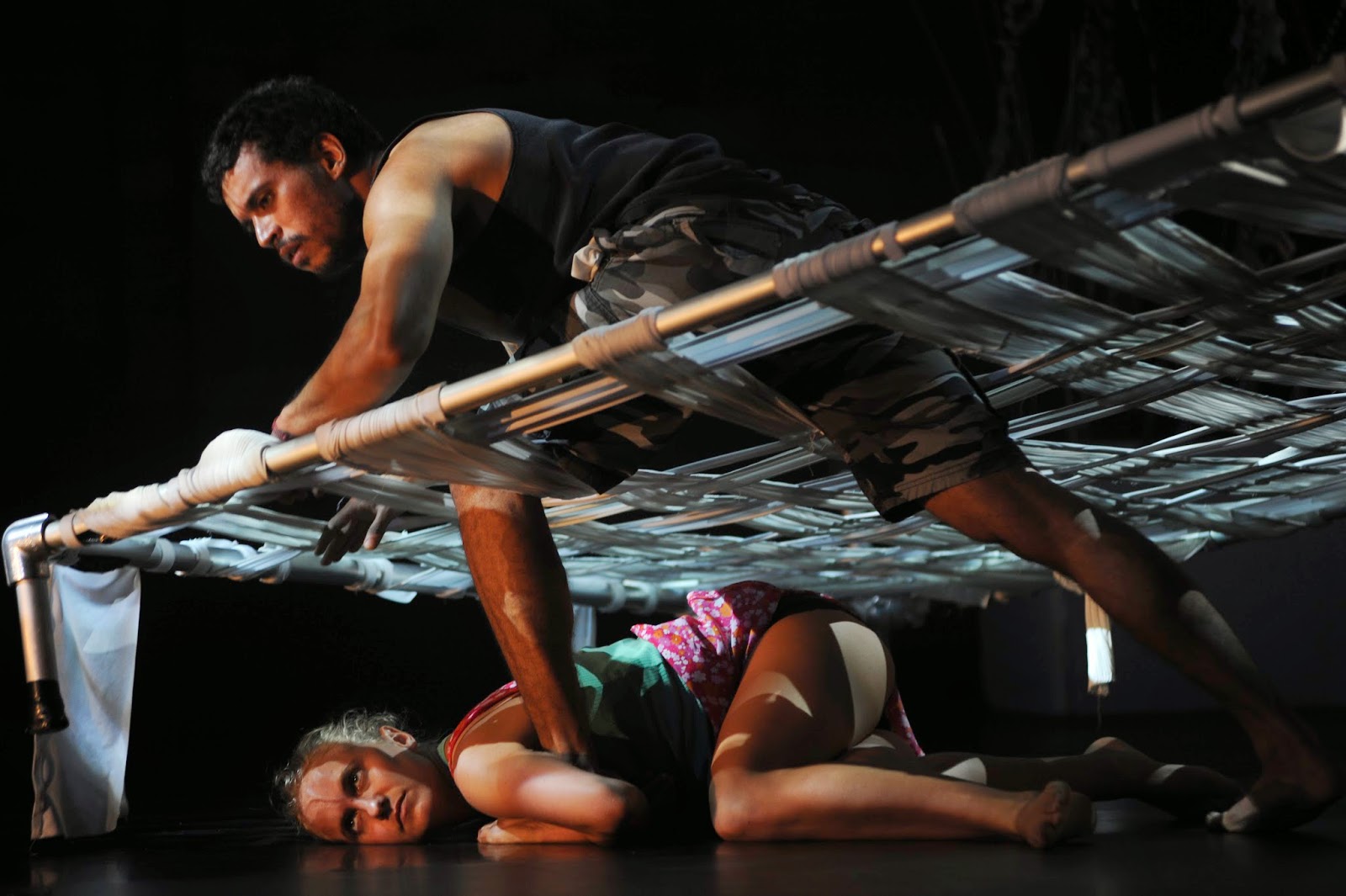 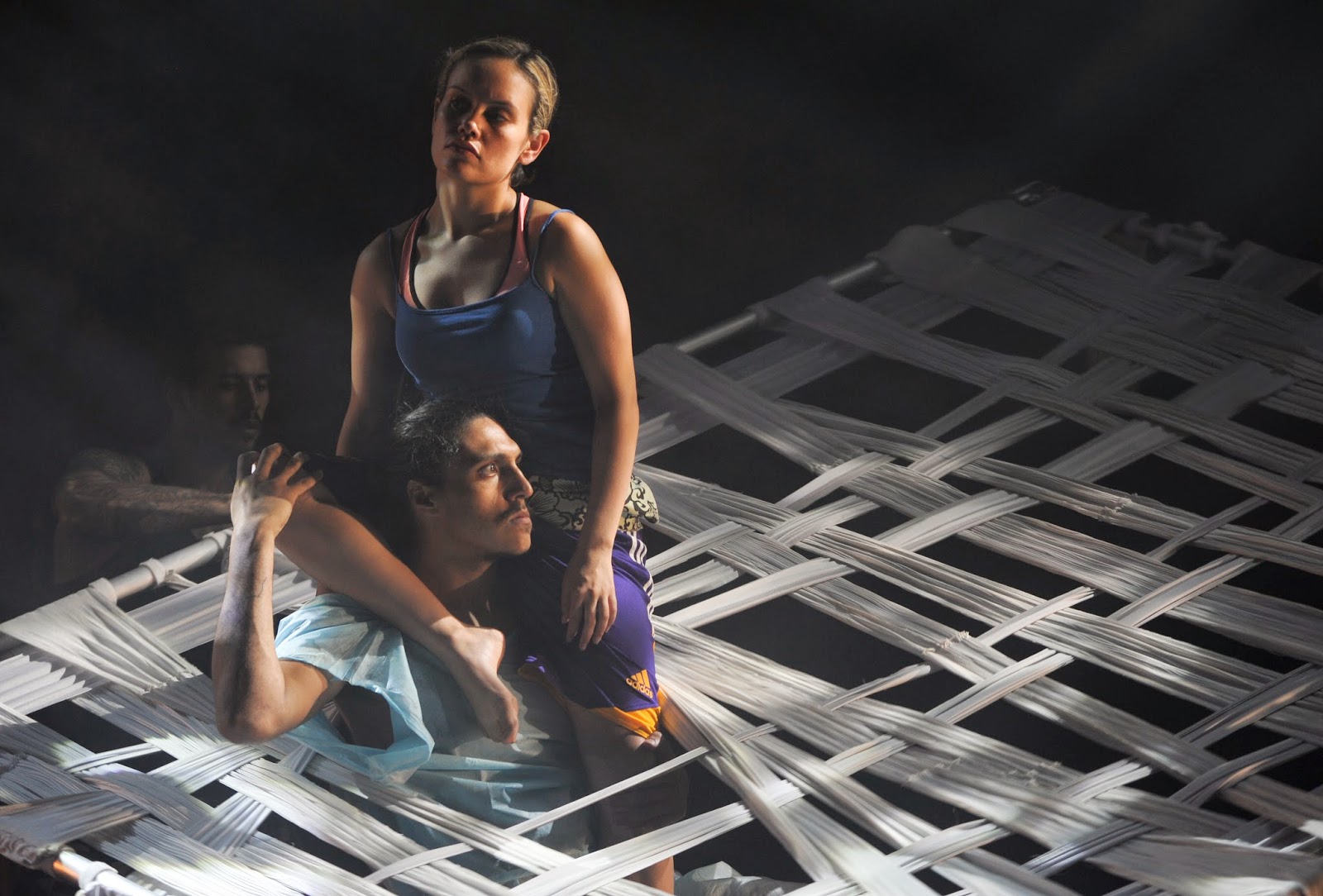 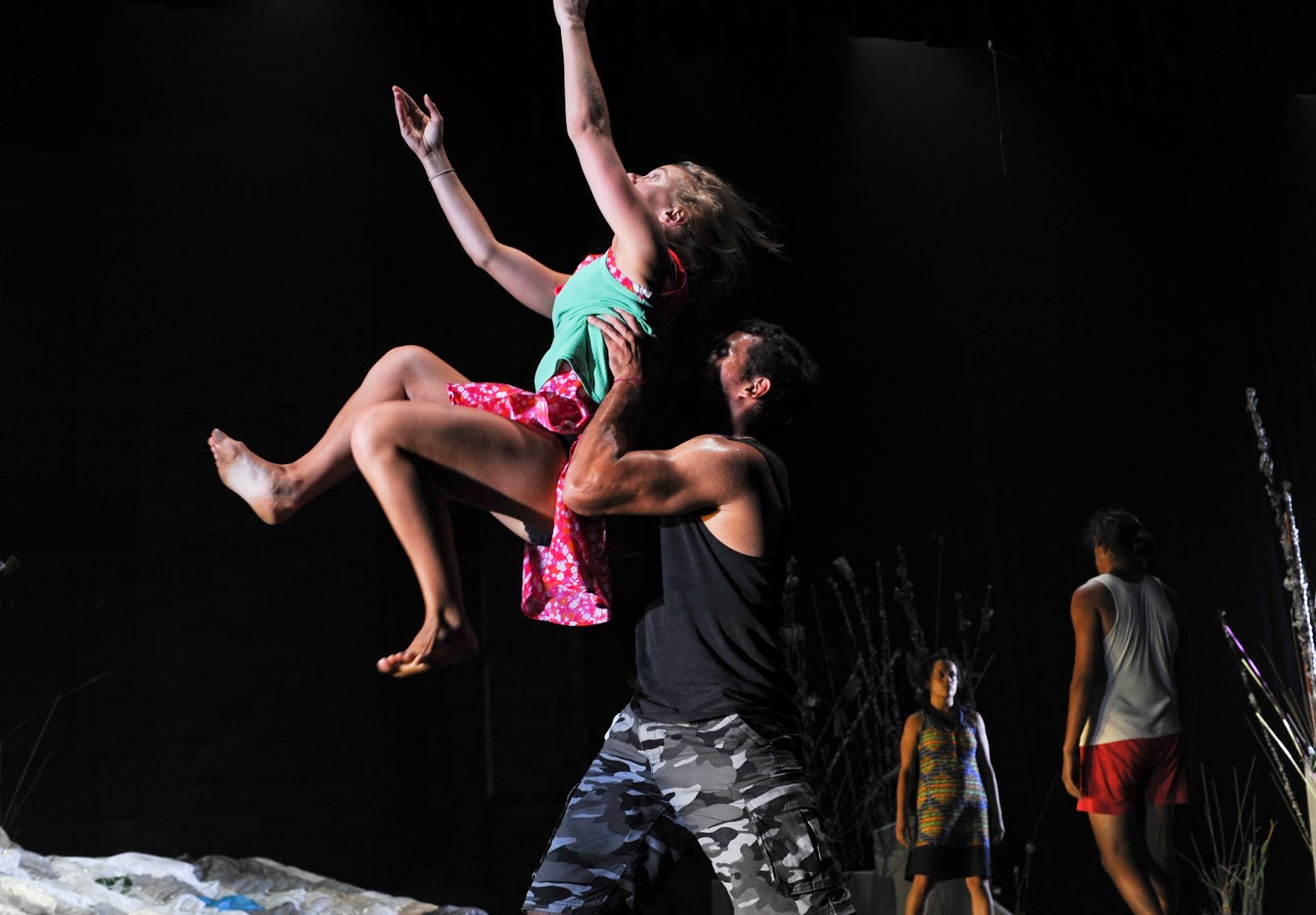 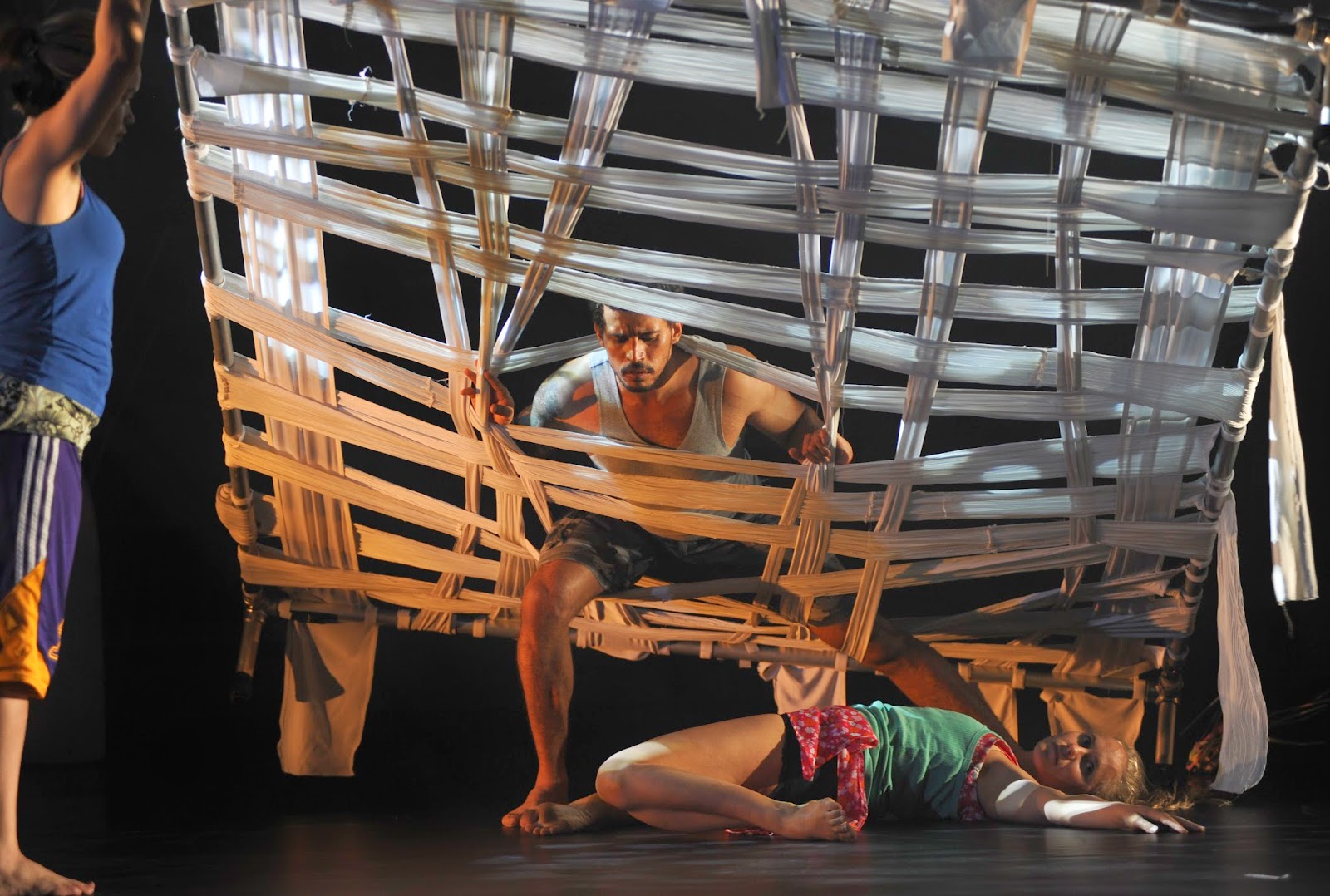 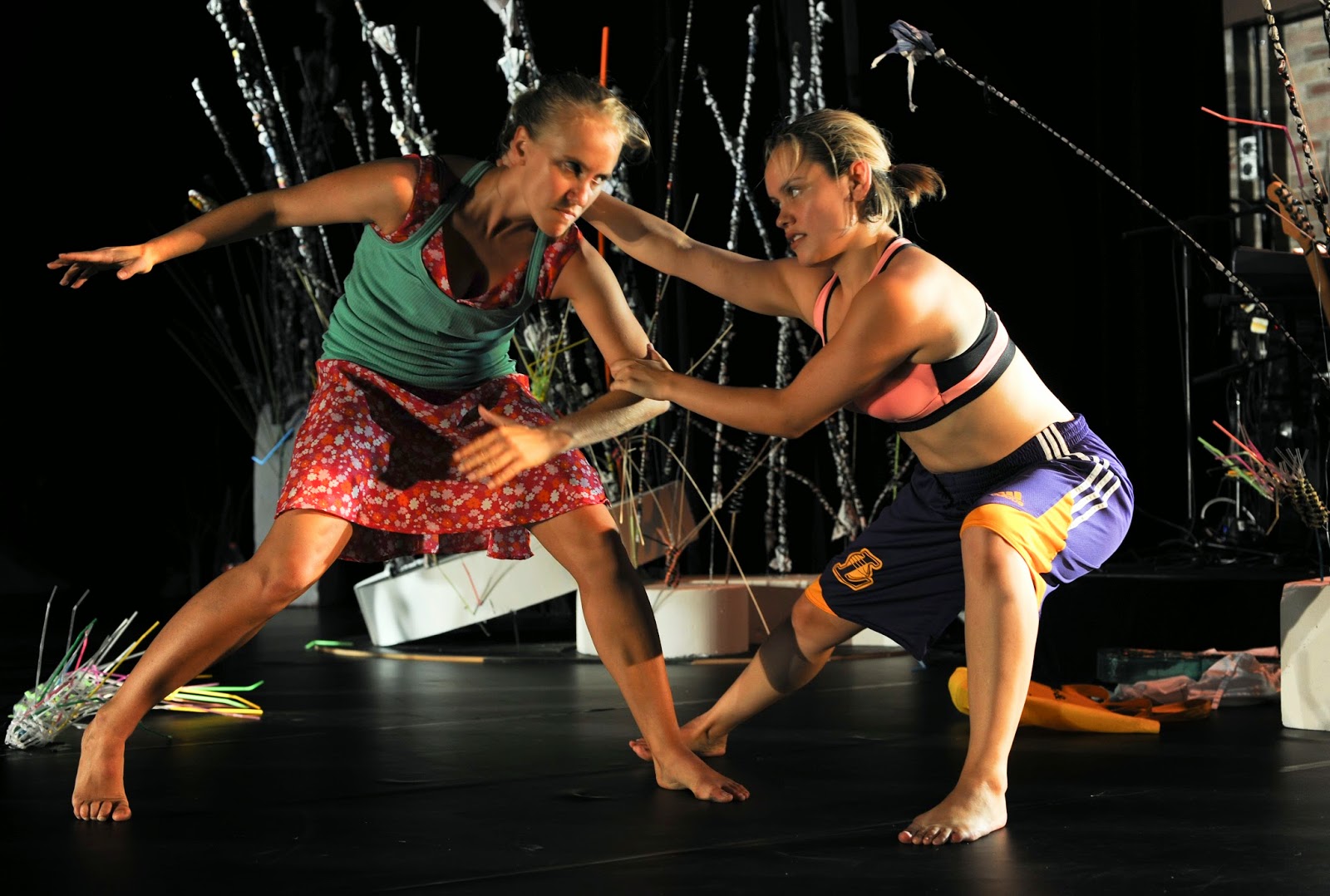 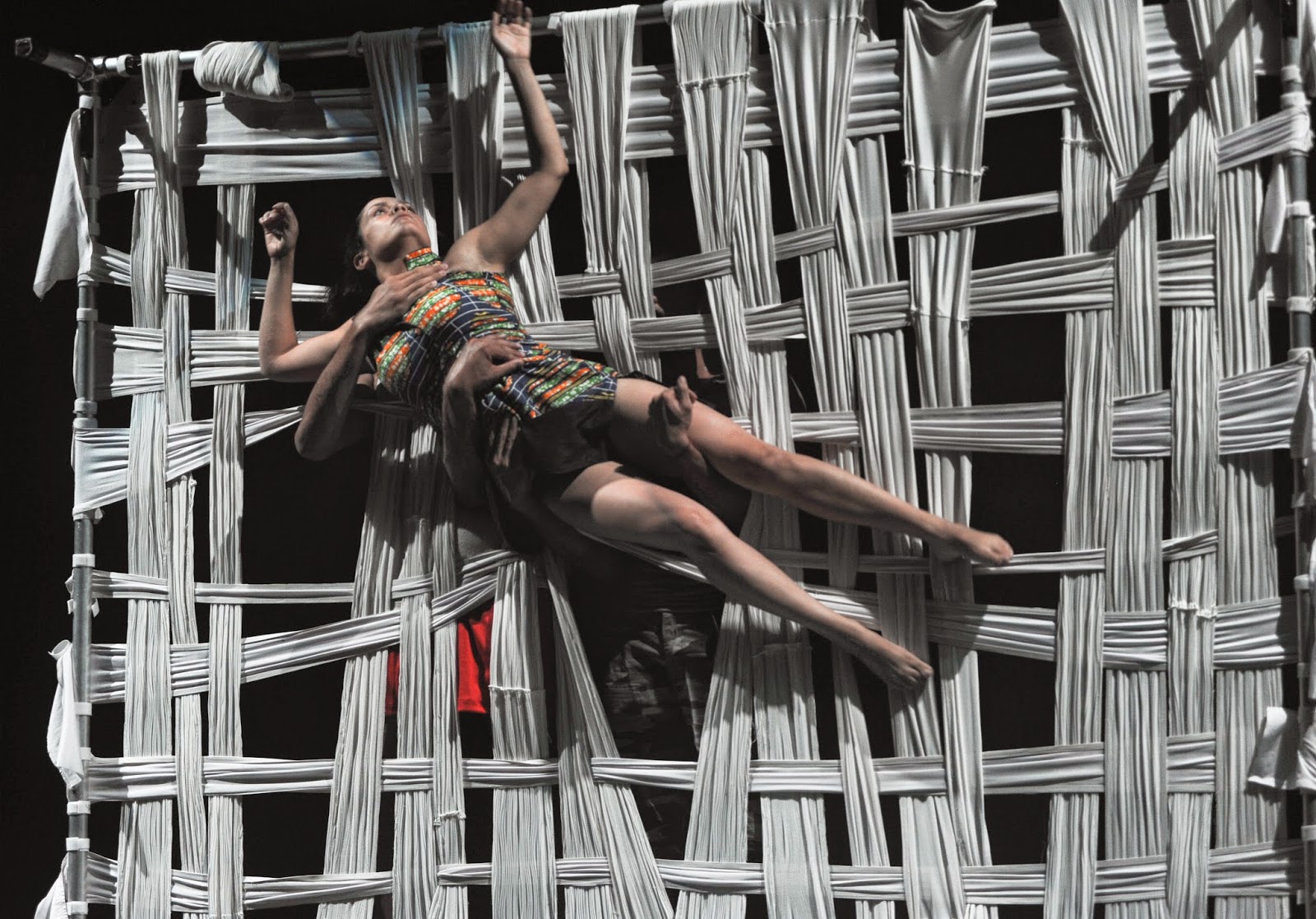 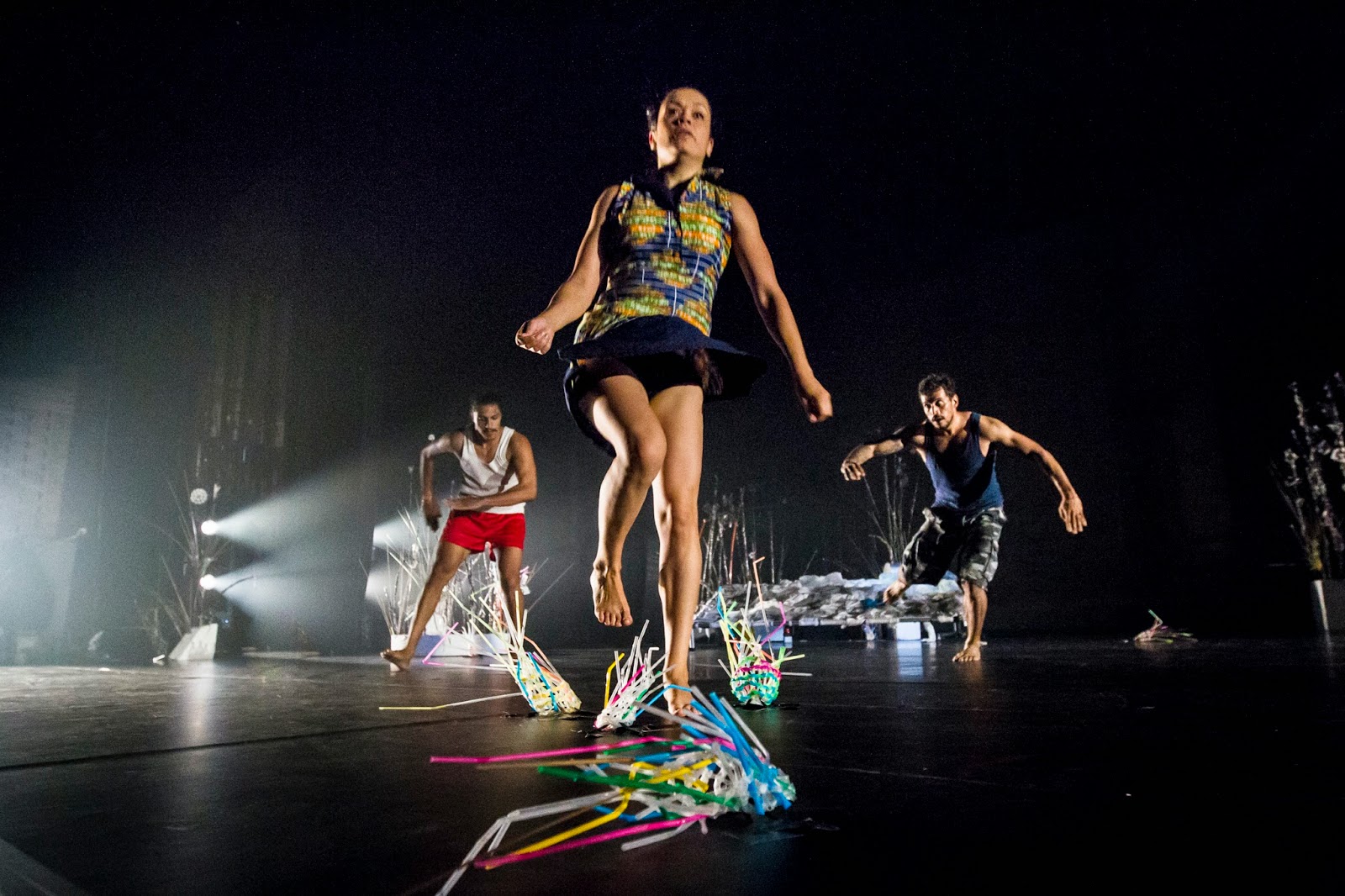 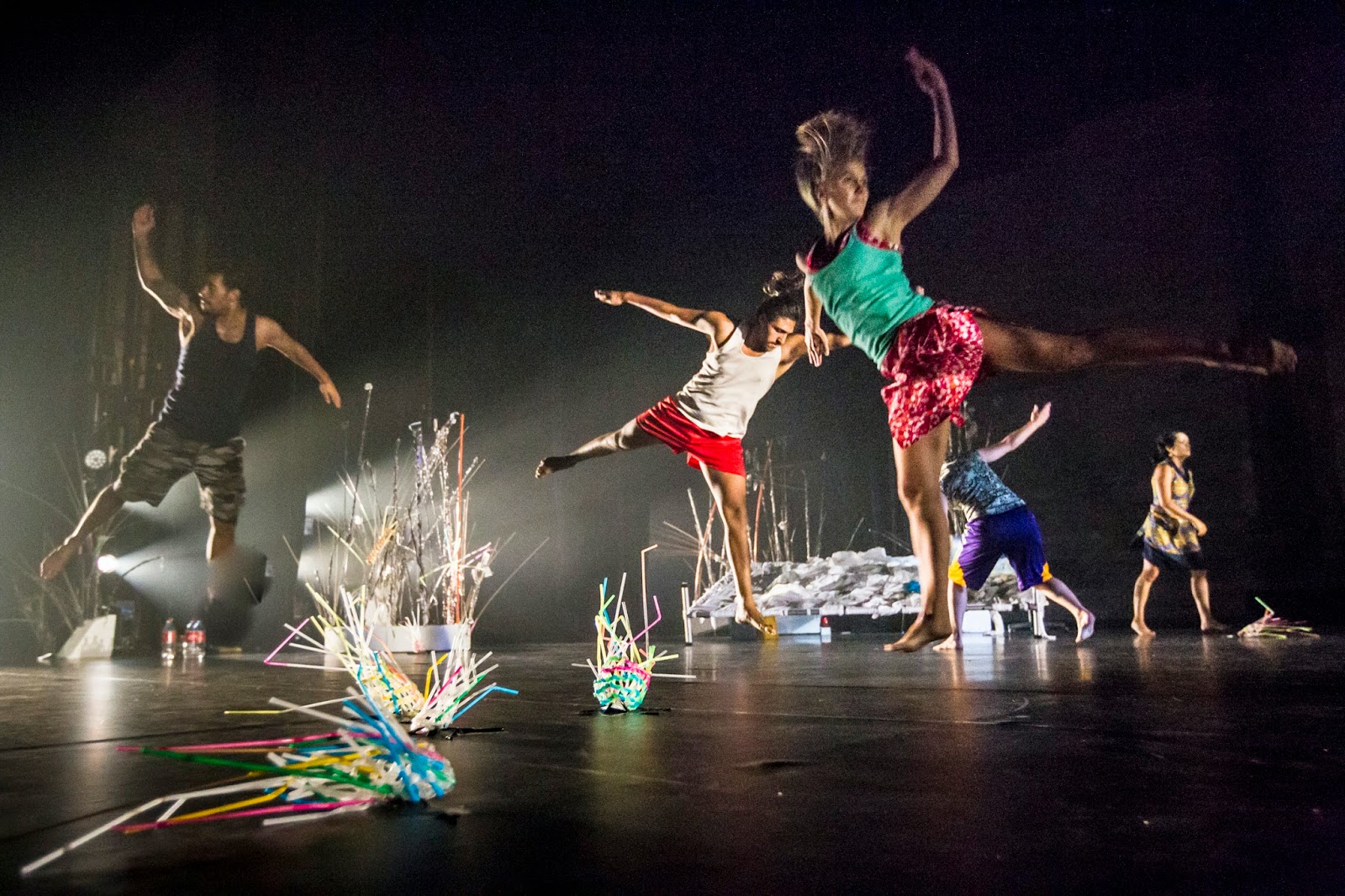 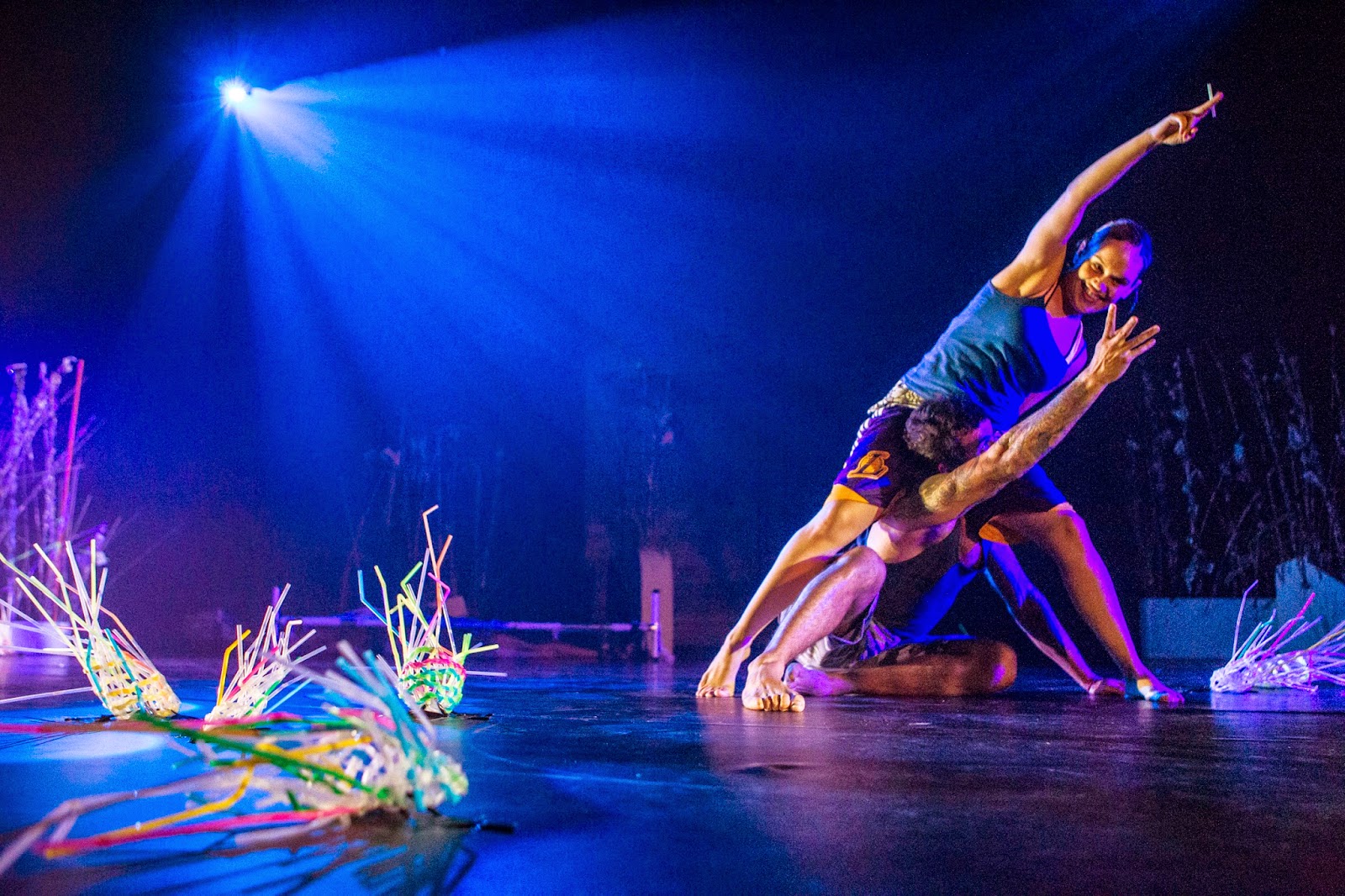 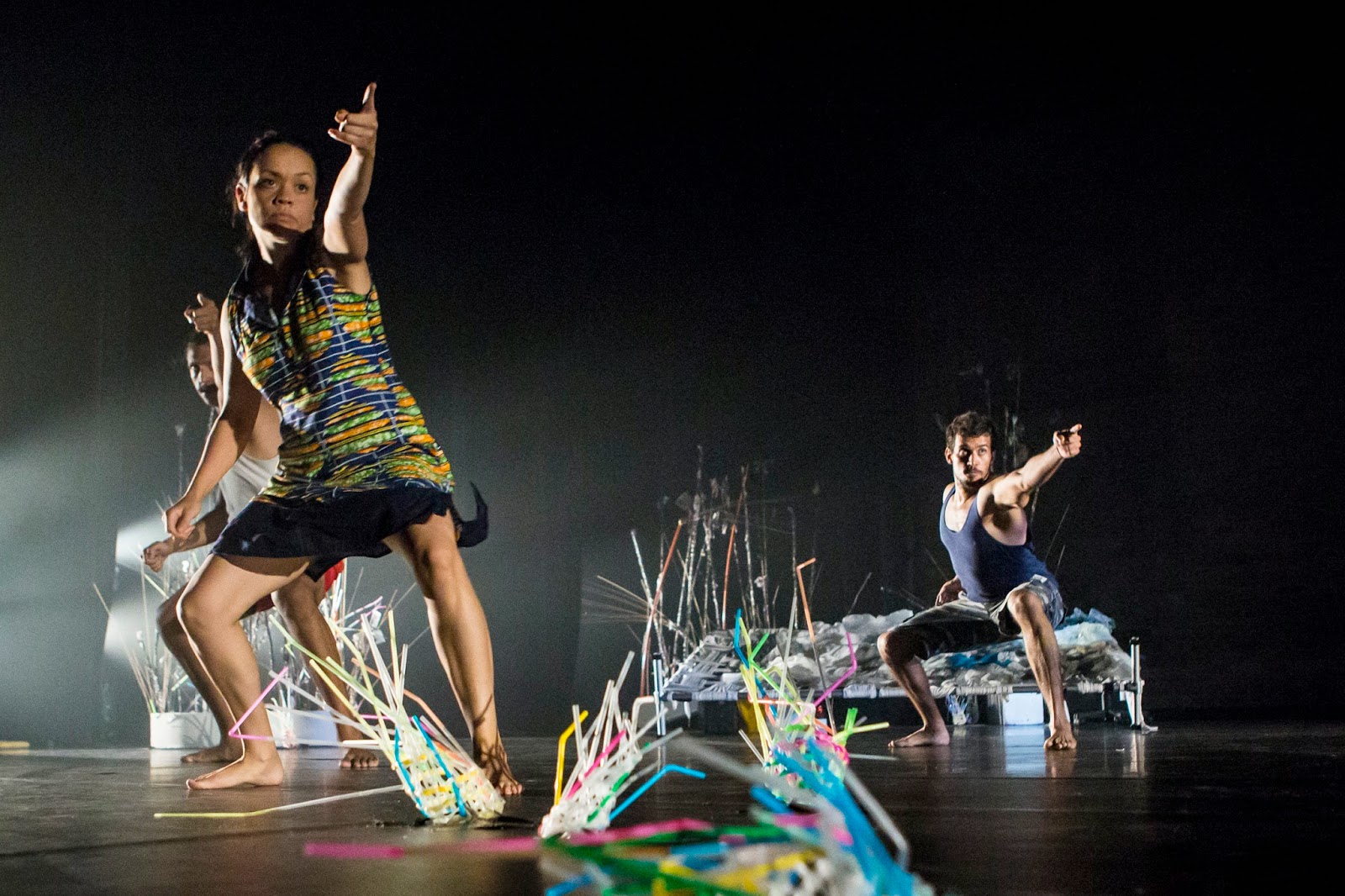