THE ADVENTURES OF PRINCE AHMED 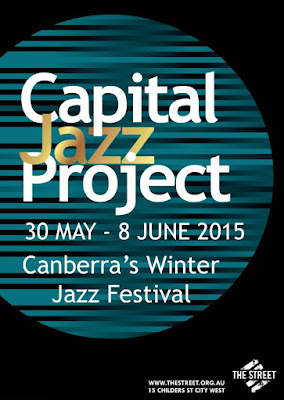 ‘The Adventures of Prince Ahmed’ is a 1926 silent silhouette animation film directed by Germany’s Lotte Reiniger.  Considered to be the first feature-length animated film, the story, taken from the Arabian Nights tales, takes us on a fantastic journey with wicked sorcerers, a magical flying horse, monsters and demons, a princess and Aladdin and his magic lamp.

Saxophonist and composer, Phillip Johnston, performed his score to a pre-recorded electronic soundtrack with his live band which included two keyboards and trombone.  It’s a demanding score with its unique sound, sometimes reminiscent of Kurt Weill’s early theatre music but with a modern rock and electronic sound.  It provided a soundscape for the film rather than a strict accompaniment to the action.

Fully restored from an old nitrate print, the images in the film were sharp and the backgrounds were bright and colourful.  The level of fine detail in the animated silhouette work for which the film is famous is quite remarkable.  There were detailed trees covered in leaves cut out so finely that that you could see through to the backgrounds, fancy Arabian and Chinese costumes, birds with beautiful plumage, highly detailed demons and monsters and a beautiful heroine.  The animation was surprisingly quite fluid.

I enjoyed the music and felt it accompanied the film rather well but my companion did not and I suspect other audience members would be similarly divided.  Phillip Johnston, in his introduction, stated that he hoped the performance would encourage people to view more silent films.