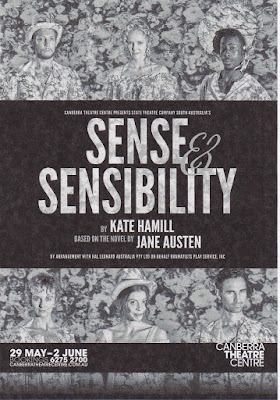 Reviewed by Frank McKone
May 30

An exquisite delicacy, beautifully prepared and presented, this adaptation of Sense and Sensibility makes a traditional recipe in the style of modern cuisine.  Were Jane Austen here to see it she would be pleasantly surprised, somewhat intrigued, and absolutely delighted.

She would undoubtedly recognise the qualities of satirical farce, not only in the French commedia dell’arte style but in the English tradition begun by her novelist predecessor Henry Fielding, whose 1730 play, The Author’s Farce, caused the infamous Theatrical Licensing Act of 1737 to be enacted “to control and censor what was being said about the British government through theatre. The act was modified by the Theatres Act 1843 and was finally named as the Theatres Act 1968.” [https://en.wikipedia.org/wiki/Licensing_Act_1737] 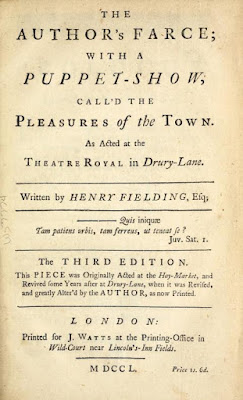 It was a stroke of genius on the part of the American author [www.kate-hamill.com/], director Geordie Brookman and designer Ailsa Paterson to see how subversive Austen’s first published novel was – and still is when presented in modern times as great fun, yet with a dark shadow for women, and indeed for men, if they have their independence untimely ripped from them by unscrupulous wealthy men. Our amusement turns to genuine concern as we see the real possibility that Marianne Dashwood might die.

Even when we find ourselves at a rom com ending, we now know the fears that twist young men’s behaviour and compromise young women seeking love, because of the demands of social status.

Yet watching was exciting – I just wished I could have been in the cast.  Everyone on stage and off were obviously having so much fun, and I can imagine the rehearsals with those costumes, hairstyles, amazing set changes, bird-whistles, ‘musical’ accompaniment and clowning, and finally the stunning lighting, all part of the enjoyment.  Pure jealousy on my part.

Though I have to say, the costume changes for so many of the actors must have been scary.  How on earth Dale March managed to get so correctly and precisely kitted out as Colonel Brandon so fast between three completely different characters – or even worse for Nathan O’Keefe playing the romantic lead Edward one moment, then his brother Robert, and the fearsome Lady Middleton in between being a servant and a village gossip monger in the wonderful sort-of terribly British Ancient Greek chorus. 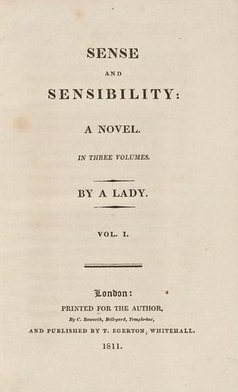 It’s the intelligence in the fun that I am certain Jane Austen herself would love about this staging of her first major work – rejected in its early version when her father tried to get it published in 1797, and reworked as the family moved to Bath and then Southampton in considerable financial straits, very much like the Dashwood mother and her three daughters: Elinor, the sensible; Marianne, with more sensibility than sense; and Margaret, without either sense or sensibility as yet.  The playing of these three by Anna Steen, Miranda Daughtry and Rachel Burke was a wonder to behold.

Don’t expect to see anything like the 1995 movie with Emma Thompson as Elinor Dashwood, Kate Winslet as Marianne, Alan Rickman as Colonel Brandon, Hugh Grant as Edward Ferrars and Greg Wise as John Willoughby.  Of that version, one reviewer, Bob Smithouser, wrote “Jane Austen's nineteenth century novel is brought to life as a refreshing tribute to a more innocent age of ladies and gentlemen.”  Forget the ‘innocence’: Hamill’s play – and especially this modern cuisine design and directing of it – is a terrific satire of competitive social status.  As relevant today as it ever was, just as Jane Austen intended.