The annual Mullins Conceptual Photography Prize (MCPP) is conducted by the Australian Photographic Society. The 2021 winners were announced on 17 July at the Muswellbrook Regional Arts Centre (MRAC). Attendance was restricted to just seven people, but the short event was simultaneously livestreamed to a broader audience nationwide via both Facebook and Zoom. As many people cannot visit the physical exhibition the MCPP Management Team has had a wonderful virtual gallery created, which allows anyone to explore all the images.

Of 43 finalists selected by the judges, three are Canberra artists – Ian Skinner, Lyndall Gerlach, and Judy Parker. All three of them were amongst an astounding nine Canberra finalists in 2020, with Parker winning the Prize on that occasion.

This year it was Skinner’s turn – he was announced as the winner of the $10,000 Prize for his finalist entry – Ashscapes 01-04. In his concept statement accompanying the image, Skinner speaks of the catastrophic fires in southeastern Australia in 2019-2020 which were followed by torrential rain. He explains that the rivers and creeks disgorged debris into the ocean causing the waves to turn grey with ash and convulse with charred remnants. The image shows where gentler waves deposited small flecks of carbonised vegetation on the beaches in “ephemeral patterns suggesting the hills, ridges and valleys of their living selves”. It is a beautiful artwork, most deserving of the Prize.

Skinner’s winning artwork has been acquired by the Muswellbrook Regional Arts Centre for its permanent collection of post-war contemporary paintings, ceramic and photography. It joins the previous MCPP winners in that important collection.

Other prize winners were Ian Terry from Hobart and Anne Pappalardo from Brisbane, both of whom also entered excellent works. Terry received a $500 gift voucher for his work Night on the Tier - part of his ongoing project responding to the journeys of George Augustus Robinson who, assisted by palawa (Indigenous Tasmanian) guides, walked through Van Diemen’s Land in the 1830s to persuade palawa still on Country to give up their resistance to the European invasion of their island. In following Robinson, with his journal in hand, Terry is seeking to connect the historical with the contemporary, to make sense of his own existence “in this island of dreams which was stolen violently from its first people”. The fractured landscape shown wonderfully in the image is where Robinson spent his first night on one conciliation expedition.

Night on the tier - Ian Tier

Terry – also a 2019 finalist - had a second finalist entry this year - about the time he spent in COVID quarantine and reveals his view during those days of the outside world through his hotel bedroom window – whilst outside “the world changed and convulsed in ways few of us had previously imagined”.

This is three years in succession Pappalardo has been a finalist, also taking out an award in 2019. She received a $250 voucher for her work A New Place to Stay. For 50 years, her parents had Christmas holidays at the Tallebudgera Caravan Park on the Gold Coast, where their most cherished family memories were made. Age led them to sell their vintage caravan and book a high-rise beachfront apartment nearby the Park, “with high hopes for this journey toward a new tradition”. It rained torrentially and constantly for their stay, and this artwork reflects their gloom at the disappointing beginning to their new holiday ritual.

Parker’s finalist artwork Australia-2020-2021? is of collected small objects that have caught her attention as interesting forms, including rusted bottle tops, carelessly discarded in public carparks and distorted by passing traffic. She began to think of these as symbols rather than curiosities: 2020, a horror year, represented in her image by these objects of zero value, in the colours of bushfires and plague: “photographs of 20 bottle tops, arranged in vaguely robotic form, varied to symbolise localised improvements or problems”. At the beginning of 2021, Parker incorporated another found object, a brutalised ten cent piece, (worthless currency) hovering, above the “20” as a symbol of hope but uncertainty.

Gerlach’s finalist image is another of her evocative creations titled Stream of Consciousness. She has always been interested in exploring the intriguing relationships between conscious awareness, the sub-conscious, ‘dream states’, and ‘stream of consciousness’. Addressing the question “What if the conceptual work was about suspending the certainty of conscious control?”, in post-production her images “became independent, remaking themselves, revealing different subjects, emotions and words. Colour, dark, deep, breathless. Embraces completely, cold slow flowing deep ice-water. Faint light shafts catch drifting lines”. 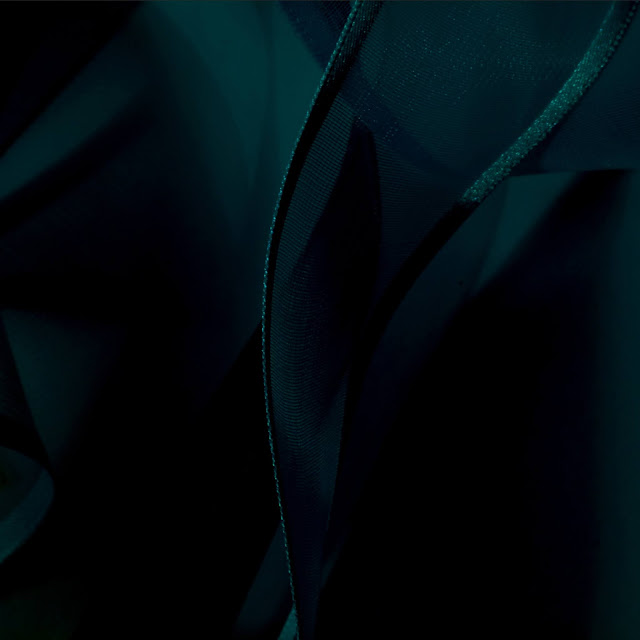 There were series entries as well as single image entries this year, with four series making the exhibition. Of those, Anne O’Connor’s four colourful composites of fallen leaves  - titled Fallen Memories - look beautiful on the gallery wall. 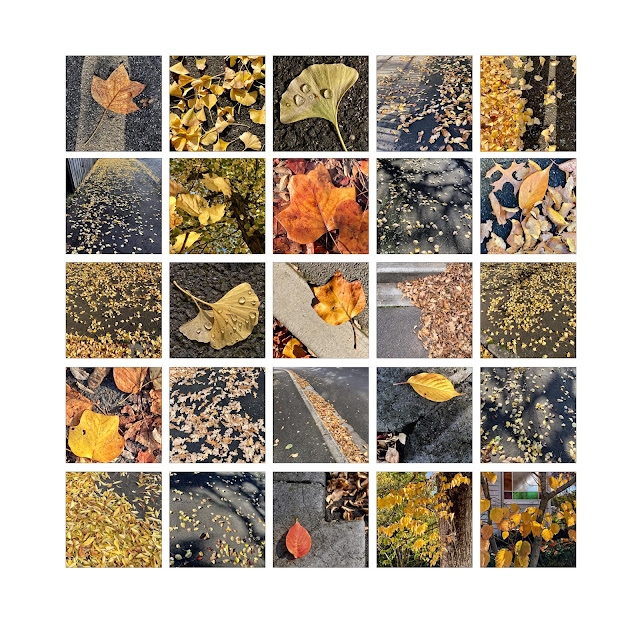 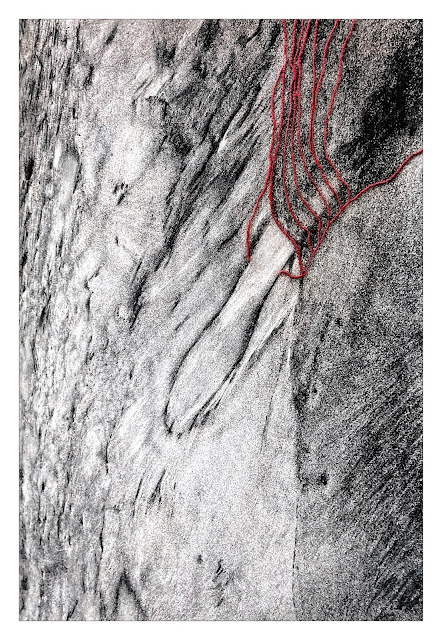 I  walk the land - Anne O'Connor 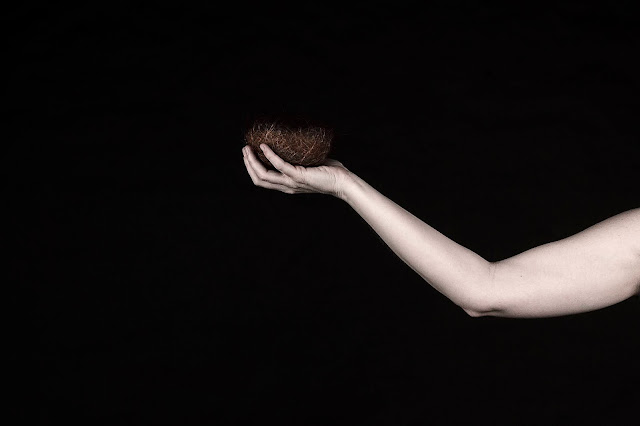 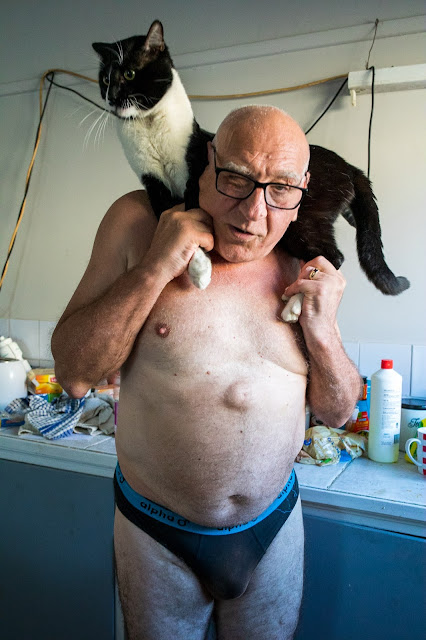 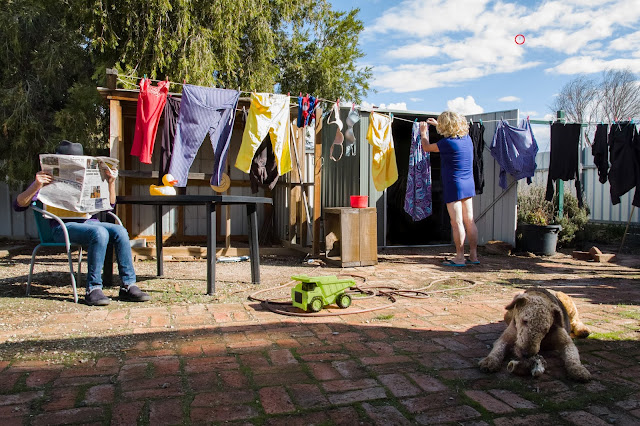 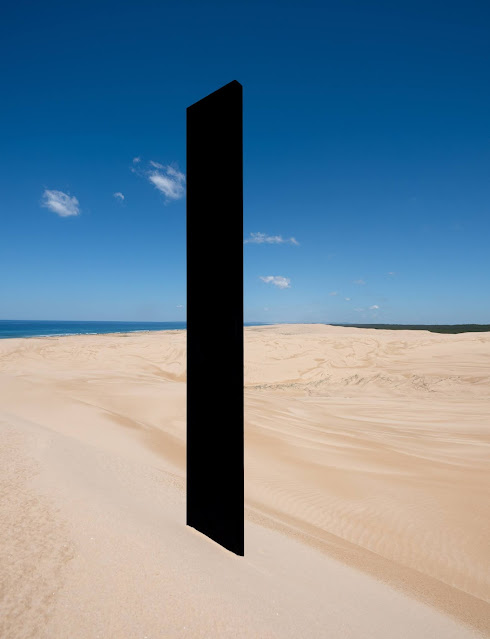 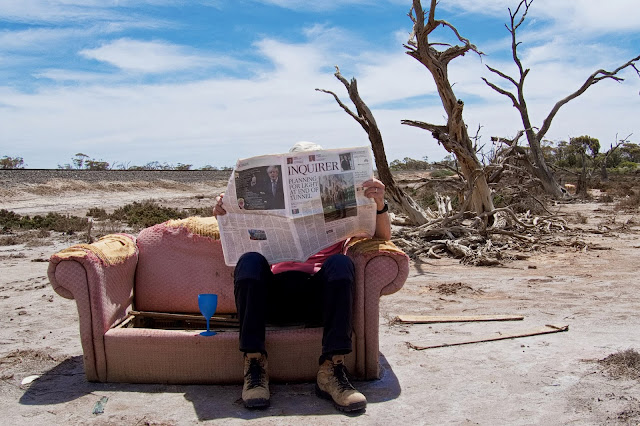 I could discuss these and every other exhibit, but I’ll leave it for readers to explore themselves. The best way to appreciate each image is to read the artists’ Concept Statements whilst looking at them – either on the walls of the MRAC, on the virtual gallery mentioned in the opening paragraph of this review, or under the Finalists tab here.

One question for consideration is whether every image is truly conceptual (or whether a statement adequately explains the artist’s concept). One of the judges has shared her view that the majority of the works are not conceptual, despite having been selected as finalists. If she is right, then future entrants may need to work harder on their statements as well as creating great imagery.

This review is also on the author's own blog here.