THE AGE OF THE PINEDEMIC: THE MUSICAL 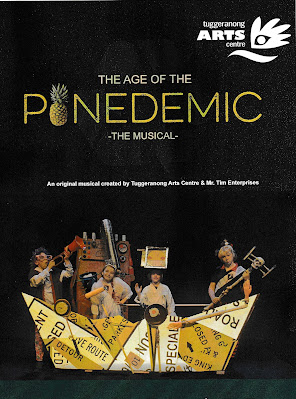 Written and Directed by Tim and Natalie Bevitt

“The Age Of The Pinedemic” is set in a futuristic newly formed society after the mayhem caused by the pineapple virus.  In a bid to save their crumbling society, a few children make a secret deal with an online troll and a new society is born.  An investigation reveals a horrifying truth and a final confrontation with the troll must take place. But first they must all band together as a team to make their way through the challenges of the troll’s lair.

This musical, part of the Tuggeranong Arts Centre’s Children’s Musical Program, has been devised by the 7-13 age children themselves with help from co-creators Tim and Natalie Bevitt and a range of guest tutors in acting, voice and movement.  It is a delight from start to finish.

It features 8 original songs, with lyrics by the cast and music written and recorded by in the Bevitt’s home studio. They are catchy tunes, particularly the Golden Child Jingle, Swing Song and Working As A Team.

The children-devised lyrics are clever and provide an insight into the issues that children of today have found challenging in the recent past.  Many of the voices amongst the group are surprisingly mature for their age and they already know how to put a song over. 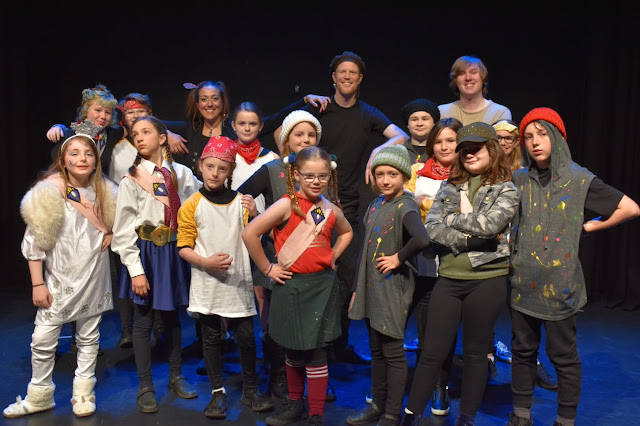 Every performer displays confidence and enthusiasm, never for a moment dropping out of character.  Voice projection by these children is particularly impressive.  There were no microphones and they could all be clearly heard.

The sets and costumes were wacky and colourful and both showed what a bit of imagination could do without spending lots of money. 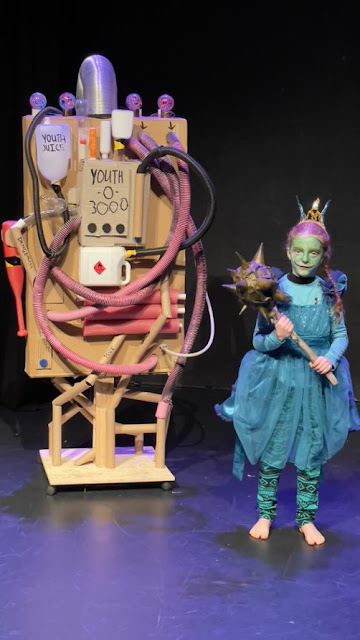 The audience was made up of doting parents and relatives, as expected, but anyone else will enjoy this.  It is a rare opportunity for children’s voices of this age group to be heard.  These children delight and amaze with their skill and imagination.